Wild Rift has the hack and even video to guide How To Hack when it is just released. 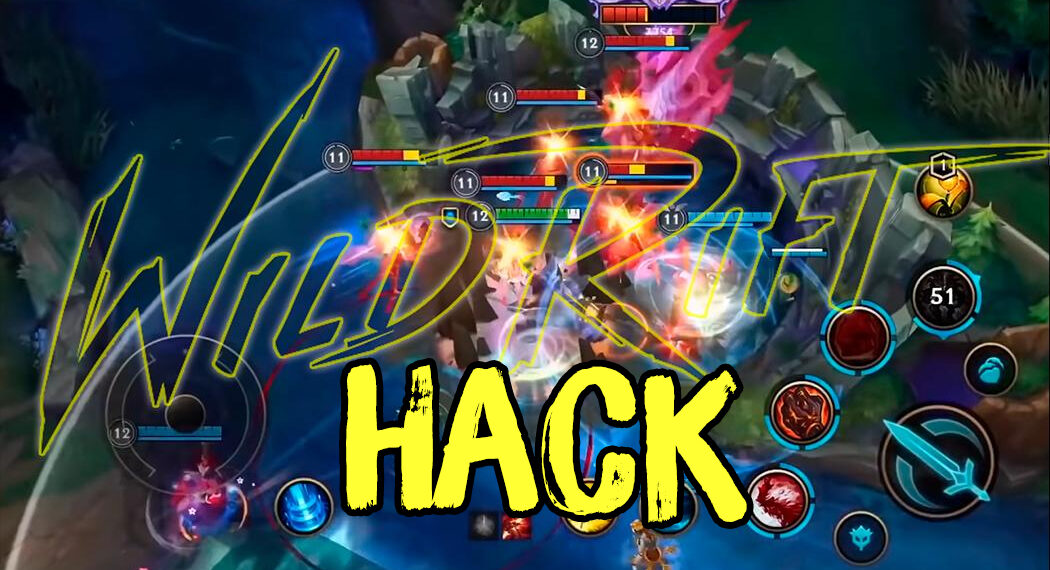 Released a few days ago, LoL: Wild Rift had the hack, Vietnamese gamers are the ones who made this.

Like many other games of this basis, LoL: Wild Rift can’t prevent hack, cheat has appeared in the game. But no one thinks that Wild Rift is hacked too early. Some gamers had feedback about the strange signs when playing Wild Rift.

This happens because many gamers from other MOBA games when experiencing this but they haven’t get used to gameplay of Wild Rift. However, that there are many video on internet and even Youtube that guide us to hack is not a good sign for Wild Rift.

On guidance clip for Android gamers, there is just a hack map and this hack may be not stable. But if there are no solutions for this, Wild Rift map may be hacked like AoV or AoG.

This is really a big issue for LoL: Wild Rift players. Because Wild Rift has a wide map, many factors appear on the map, this game will soon come to the end. These time, AoV is facing the hack issue.

This is one of the most famous hack of MOBA games. Because that know exactly where the enemies are on the map is a big advantage for the hackers.

When every lanes are detectd, players will be suddenly combated even they tried to move skillfully because all their location are shown on hacker’s mini map.

Some Collaborations of Riot Games and Big Companies

Hope that Riot Games will soon get solutions to prevent this hack issue in Wild Rift in order not being widely spread.