Wild Rift: How to counter Blitzcrank – the strongest Support in the meta 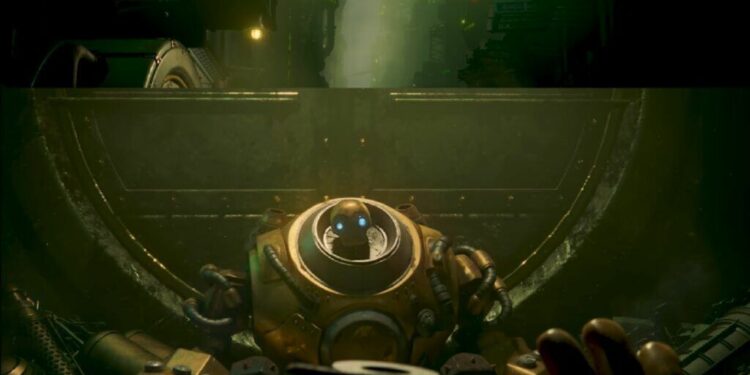 Time to start winning against this robot in League of Legends: Wild Rift

Within the current number of 40 champions available in League of Legends: Wild Rift, only 10 of them can be played as the role Support. Among all these names, Bliztcrank is the most suitable champion when it comes to rank matches.

Although he was nerfed in Patch 1.0A of the game, Riot only aimed at his base health stat, regeneration, and damage from his Ultimate. His true power, however, lies in his first ability – Rocket Grab, and his potential to create chains of crowd control on his enemies.

If he can perform a full combo, it will be almost guaranteed a kill for his team, or else – the enemy will definitely have to use their Flash.

Another reason for him being at the top tier is because his hard counters are not yet to show up in Wild Rift. Without Morgana and her Black Shield or Leona to strike againts his ADC, Blitzcrank is obviously being the only bullier in Wild Rift.

Here are some tips and tricks to help you play againts this dangerous robot.

Cooldown and range of Rocket Grab

Always minding your position of where you are standing is the number 1 tip when playing against Blitzcrank. The more matches you had, the better you feel about the range of this ability. If you can cover yourself well enough, you will eventually force the enemy Blitz to take risks – may be using Flash to land the Grab.

Whenever you get used to its range, you will find it easier to dodge it. Standing behind minions and good positioning can make Blitzcrank struggles more than you thought.

With the currently limited champion pool, it will be a better idea to pick tankier Support like Braum or Alistar as “Sqishies” like Soraka, Sona and Seraphine will most likely end up being grabbed and killed by Blitz.

As soon as Alistar hits level 5, being grabbed by Blitz will no longer be that big of a problem to him as he can gain immunity against crowd control effects and reduce damage with his Ultimate. At level 3, Alistar can threaten Blitz using a basic combo + Ignite.

Braum is also a good pick to deal with Blitzcrank. His base stat can help him from getting taken down and he can jump back to his ADC using Stand Behind Me if Blitz land his Rocket Grab on him.

Although Malphite, Jarvan IV and Gragas aren’t listed as Support in Wild Rift, they can be good picks when playing against Blitz. They provide enough tankiness and at level 5, they can start combats that far better than what Blitz can. Gragas can even dodge the Grab using his Body Slam or attack the enemy ADC in specific situations.

If you are confident, Janna and Nami can be good picks as they provide ultility and increasing movement speed that can help ADC survive from skillshots. Lux can be a decent pick if you decided to play agressively as she has far better cast range than Blitz does, as well as more damage and poke.

The best ADC to pick to lane with Blitz in Wild Rift is Ezreal. Beside from his third ability – Arcane Shift, Ez’s core item Iceborn Gauntlet provide slow that helps he deals damage if he can dodge the Grab.

Vayne is also a good pick with her first ability to dodge the Grab. She can deal decent damage and give Blitz some kind of punnishment with her increased movement speed towards enemies.

Kai’Sa can be a decent choice with her third ability – which provides a certain amount of movement speed to help her survive. Varus, Ashe, Jhin, however, are the ADCs with lowest mobility in League of Legends: Wild Rift – they are bad picks when you are laning with Blitzcrank, unless you are confident in your skills.