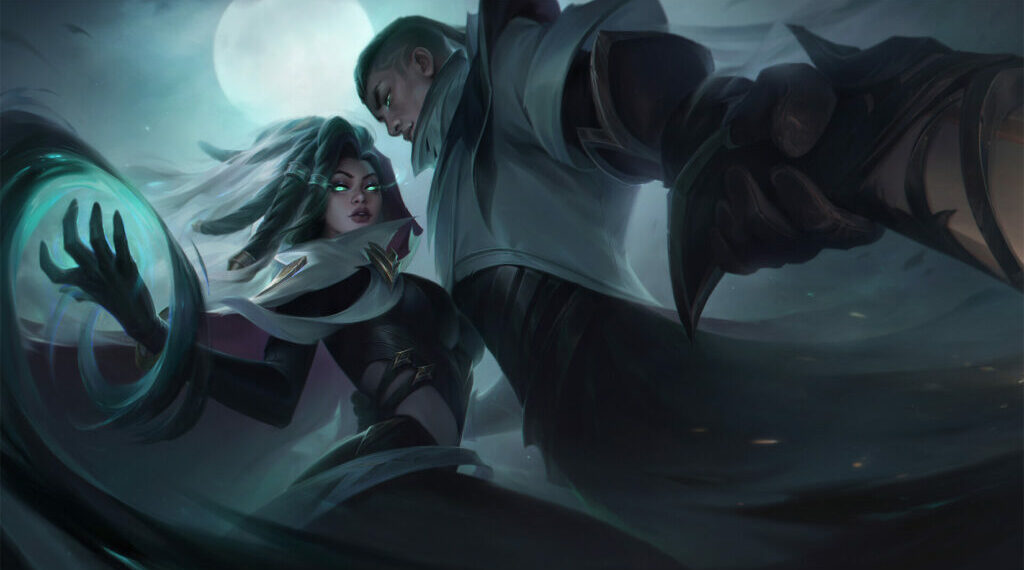 Finally, League of Legends: Wild Rift is having more ADCs to hit the game.

According to a new video that is currently uploaded from the China beta test server, the upcoming patch 2.3 of Wild Rift will present Lucian – Senna and others events and skins that are all relating to Shadow Isles.

After Ionia, Shadow Isles will be the next region to take the spotlight with the upcoming release of Lucian – Senna in Wild Rift. The couple is promised to be counter-strategy picks against the current Bruisers and Tank meta that is dominating the latest patches of the game.

Although being released in the same patch, Senna might be getting more attention as she will be released with her True Damage outfit, while her husband – Lucian only got his Mercenary outfit as his release skin.

Patch 2.3 of Wild Rift will also feature a Shadow Isles log-in screen (which might come with an event that is relating to Ruination?) and tons of other skins: Arcade Kai’Sa and Sona, Infernal Galio, Battle Boss Ziggs, Pool Party Lee Sin and Renekton, and lastly, Galaxy Slayer Zed.

Moreover, before the release of Lucian – Senna, Riven will be the next champion to be added into Wild Rift, right after the release of Irelia in the game.

As for now, the shown video is just a capture from the China beta server, however, their official launch on the live servers will just be a matter of time.