Wild Rift: mage supports to rule the meta as a second mid laner 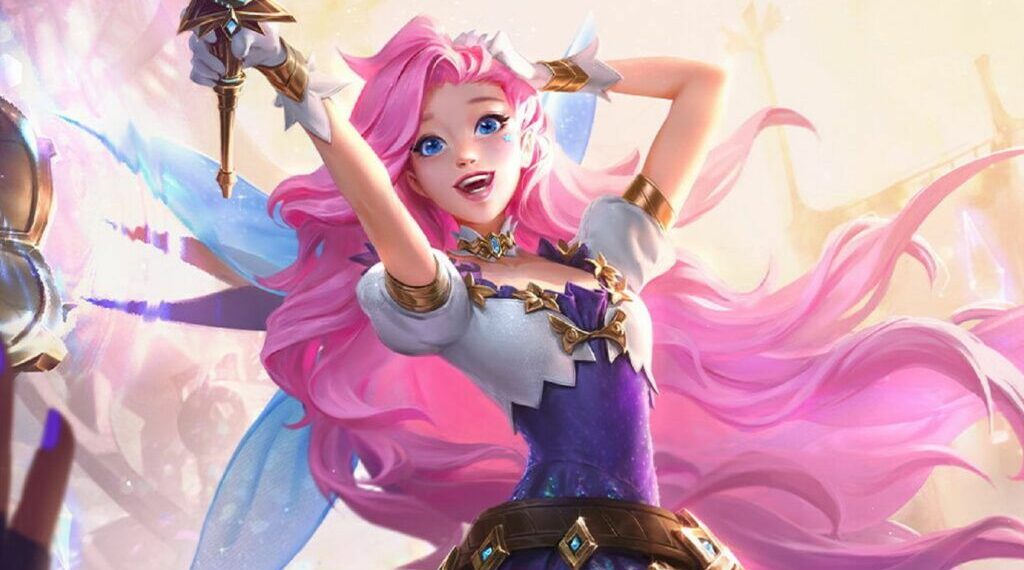 It can be seen that in Wild Rift, in addition to the high-speed aspect of mobile games, several mage champions who default to support position can shift to the middle lane in order to contribute a great source of AP damage. One Reddit user has recently expressed that the support champion’s role reverse was totally inappropriate and expected them to play the right role to ensure sustainable benefits.

However, as mentioned above, Wild Rift differentiates from its PC version in the game speed. A team that has advantages could immediately lose their Nexus if they are all taken down in the previous combat. In addition, burst damage is one of the important factors as well.

This allow mage champions with a huge output AP damage such as Lux or Seraphine can reverse the role to rush AP items and contribute team fight damage. With just one Lux’s precise combo can easily take down an ADC or support or enemy mid lane in a split second.

On the other hand, not every AP champion in the support role deals much damage. For instance, Janna is one of the typically pure supports while she has only one attack ability, the rest is defense and buff for teammates.

Most players when approaching League of Legends often build champion items following the store’s recommendation. Therefore, the fact that supports are rushing full AP as a mid laner is not too strange, especially at low ranks. In compensate, those champs are able to contribute a huge source of damage that basically does not need to focus on farming. Therefore, this playstyle can be totally applied in Wild Rift without affecting the gameplay or other teammates.