Wild Rift will have unique champions that are not available in League of Legends! 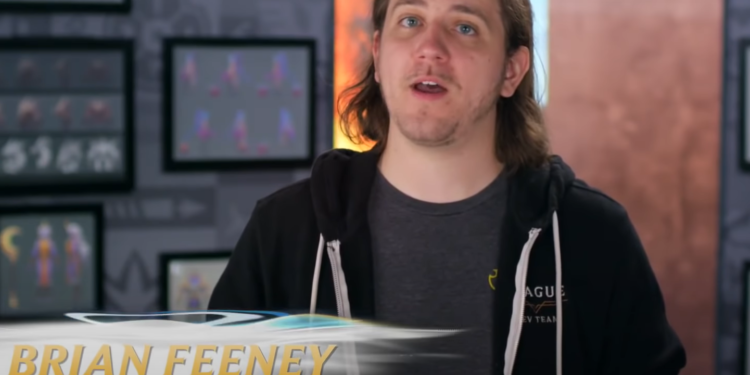 In the process of bringing Wild Rift to a higher level than the “mobile version of League of Legends”, Riot is looking forward to interesting updates in the future.

One of them is the plan to launch many new champions that do not exist in League of Legends! What a big thing coming up to town! In a recent interview, the leader of Champion Designing projects: “Riot Feral Pony” has confirmed the upcoming release of unique, special champions just only for Wild Rift.

“We want to reveal that there will be more exclusive champions, only in Wild Rift, in the near future. Everything is ready and we think we can develop Wild Rift beyond the limits of League of Legends on PC “.

This Riot employee also said that this is just the first phase of Wild Rift development. So there is a need to release more champions that are missing in League, then it’s time for new champions to appear.

”Players can wait for us to launch new champions on a frequent basis. Of course, it’s not as crazy as having a champion a week, but I guarantee it will be faster than the time to release a new champion on League of Legends “.

Riot Feral Pony shares the current operation team of the mobile game is trying to fix small problems and then gets to work on bigger ones. There will be more interesting things in the short term such as spectator mode, review, and of course the tournaments all around the world!