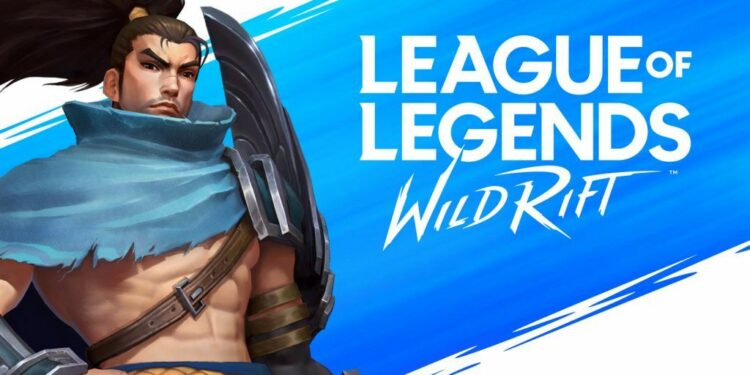 Wild Rift is closely opening across every regions, here is there first “official” Patch 1.0 Preview.

Aside from 7 new free-to-play champions will make their way into Wild Rift in Patch 1.0: Lee Sin and his friends (the other six will be available for a temporary period of time). Also, they make some adjustments for a few time-constraint items, in order to keep a fast-paced game.

For now, Riot will stop every new download on IOS but don’t worry, they are preparing for a massive wave. On October 27th, they will be download-able on IOS and Google Playstore.

Finally, our beloved Blind Monk is coming to League of Legends: Wild Rift on Patch 1.0. Also, to make things a little bit easy for our Lee Sin’s players, he will be able to InSec much easier by making his W now a skill-shot type without requiring a ward. We wrote about this new W mechanic, check him out for in-depth details.

Aside from Lee Sin who is coming permanently to League of Legends: Wild Rift in Patch 1.0, the other 6 champions will be available for a short period amount of time. The only limitation is that these champions will only be available to pick from October 22 to October 27, you only have 5 days to try them out. Here is the list:

Game executive producer Michael “Paladin” Chow encouraged every player to pick these new champions whenever they can, in order for Riot to gather enough data to make proper adjustments before officially releases them on the mobile platform.

From Patch 1.0. when players from South Korea and Japan log into Wild Rift with their existed Riot accounts. Based on their account, they will get some rewards due to their “time and cash investment” they have spent. Other regions will also be linkable but not right now, we don’t know what or how many things you will be granted but at least we will be able to have something back after investing too much in League.

“Items that build from Tear of the Goddess are not seeing a lot of play, so we’re buffing them up to make them a more viable option. Fimbulwinter, which builds out of a fully stacked Winter’s Approach, is generally built on bruisers or tanks that don’t spam spells as frequently, so we’re making it a bit easier for them to stack up for the cold season.”

Tear of the Goddess

Internet issues are fairly common on mobile devices. Even though Riot still wants to emphasize they will be “strict” about “game ruin behaviors”, they will make it a little bit less strict in Patch 1.0.

There are several bugs in Wild Rift right now, but these are 2 major one. They don’t list any minor one in this Patch 1.0 preview.