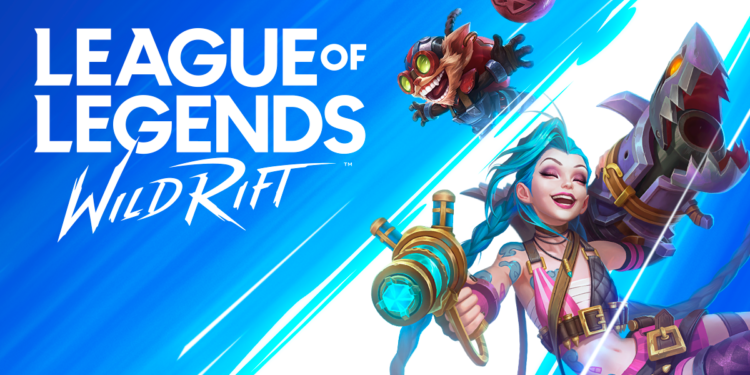 Early game will become much harder in League of Legends: Wild Rift.

With the release of Wild Rift open beta to more regions around the world this week, the game has officialy entered Patch 1.1.

With the update, the game expected 3 more new champions as teased in the dev diary earlier. The new champions include Darius and Draven – who will be available during the Noxian Brotherhood event while Wukong will be purchasable later this patch.

More skins are also set to come this patch, as well as a unique skin for both Draven and Darius.

About gameplay, Patch 1.1 introduced some balance and system changes such as the standardization of Ultimate mana cost and mana regeneration are expected to bring some huge changes to the game current meta.

Mana cost for many abilities in the early game will be adjusted, as Riot has concluded that some specific champions are having too much mana which led to “very low consequence early-game decision making.”

Tank champions will received buffs in Patch 1.1, following the changes in both tank and counter-tank items.

Very similar to League of Legends, Wild Rift has swapped the Cooldown Reduction mechanic to Ability Haste, which allows players to build whatever amount of ability reduction that suits them the most.

The Dragons has received buffs since their are no Dragon Souls mechanic in Wild Rift. Riot aimed to make Dragons more valuable via enhancing the overall impact of this objective in the game.

Improvements in matchmaking, ping-lowering and some social options of the game has also been made in Patch 1.1.