Wild Rift: Phase Rush and Bone Plating will be added into patch 2.3 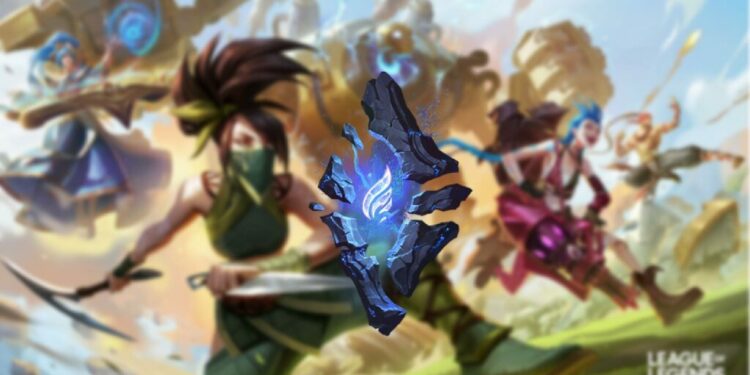 Following the leaked videos from the China Alpha test, it seems that Phase Rush will appear in Wild Rift patch 2.3.

According to the stats on the beta, after damaging against the enemy champion with three separate abilities or attacks, it will grant the champion 40% – 60% bonus movement speed for 3 seconds that decays over time (30% – 50% as for ranged champions), and 75% slow resist for 3 seconds. Phase Rush has a 15-second cooldown.

This gem would be beneficial for champions that required effectively assassinate the enemy such as Darius, Gragas, Akali, Olaf or especially Graves.

In addition, Bone Plating will also be added as secondary options. After taking damage from an enemy champion, for 1.5 seconds, their next three attacks or abilities on you will deal 30 – 60 less damage (base on level). This rune has 45 seconds of cooldown reduction.

Bone Plating is considered a good choice for fragile champions like Janna, Lulu, Sona or Soraka to avoid being shocked by assassins or against constant poke champions.

It can also be seen from the video that some reworked items in terms of visuals and this is certainly not all that will appear. Wild Rift patch 2.3 is expected to bring more surprises to the community in the future.