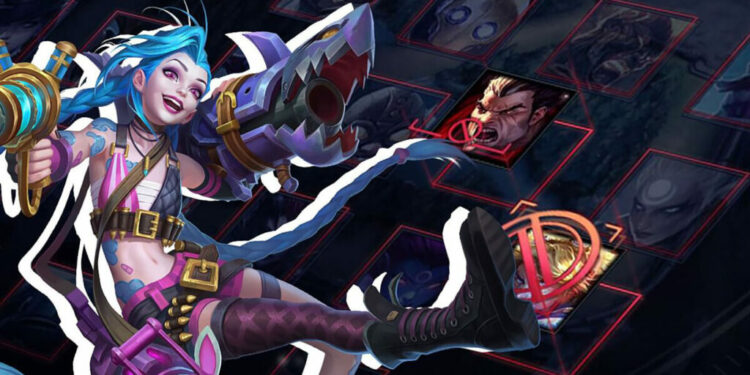 As you might already know, season 3 of Wild Rift will begin shortly with Patch 2.4, and ranked play will see a significant update with the removal of promotional games and the new feature of a banning phase.

Riot is finally removing promotional matches out of Wild Rift

According to Josh “Nextdoor” Menke, Wild Rift’s game designer, Riot Games have found that the ranking system was having negative influences to players because of Promotional Matches, especially in lower ranks, where losing their promotion games is likely to happen. Riot Games also believed that players appreciate Promotional Matches more than Normal games, so losing the game can make players feel bad about themselves.

Riot believes that promotional matches were generating obvious changes in more than simply the lower rankings. Even at higher ranks, Wild Rift participants continued to ignore the ranked mode once they were promoted to another tier. To solve this solution, promotional games will no longer be included in Wild Rift. Once a player has earned enough points, they will simply move to the next rank.

Alongside that, Riot will also add a banning phase for ranked games. According to Ed “MartianSpider” Knapp, the lead game designer:

“We believe the best version of a competitive league includes bans, preferably 10 bans. However, with the current set of champions released, we worry that with 10 total bans, the result could be a majority of players’ favorite champions would be banned out, and many matches would feel “same-y.”

The champion banning phase will also be added to Wild Rift’s ranked games, though Riot is still worried about the number of champions released in the game can make the banning very predictable. Players will now be required to own at least 16 champions to play in ranked games, including those in the free rotation.

All of these updates will soon hit Wild Rift on July 27th, and players will soon enjoy ranked games without having to worry about promotional matches.