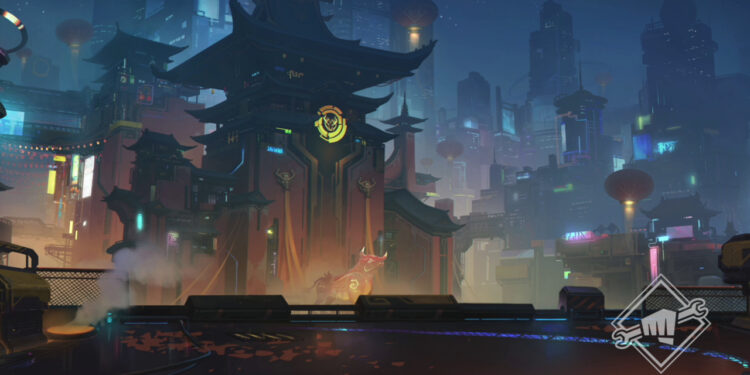 Series of new champions, events and features to landing in Wild Rift over the next 2 months and promise to enhance the player’s experience.

Riot Games has released today the first details of the new Wild Rift updates which include new champions, events and more exciting features. These new contents will be continuously conducted into the game during February and March.

First off, the spectator mode – something many players expect for months will be added to Wild Rift this February. According to Riot Games, with the ambition to develop Esports environment for Wild Rift, the addition of spectator mode is extremely necessary for the game.

Moreover, Replays mode will be conducted as well and includes the same features as in the PC version. This mode allows players to track their playing situations, record the moments of their own ecstasy such as 1v2, 1v3 or pentakill, etc.

The two new champions to join the Wild Rift roster are the couple Xayah and Rakan. However, Riot has not given an exact release date of them. As players’ expectations, Xayah and Rakan might be released in the upcoming Valentine’s Day.

The forthcoming event to land in Wild Rift in February for Lunar New Year is called Lunar Beast. As soon as the event ends, Katarina will be the next released champion in March. She was previously revealed to be released this year when featuring in the latest dev video, Wild Rift in Season 2021.

Riot also unveiled the next 3 champions coming after Katarina will be Pantheon, Diana and Leona. The event that comes with the launch of these 3 generals above is called Path of Ascension. During the event, players have to complete missions and try to climb as high as possible to the top of Mount Targon to receive rewards from the game.

Finally, Omega Squad and Project are the two skins that will be released in the next 2 months. Riot also said that these pieces of information are not all that will appear in the near future, however, more surprises could be revealed in the coming days.