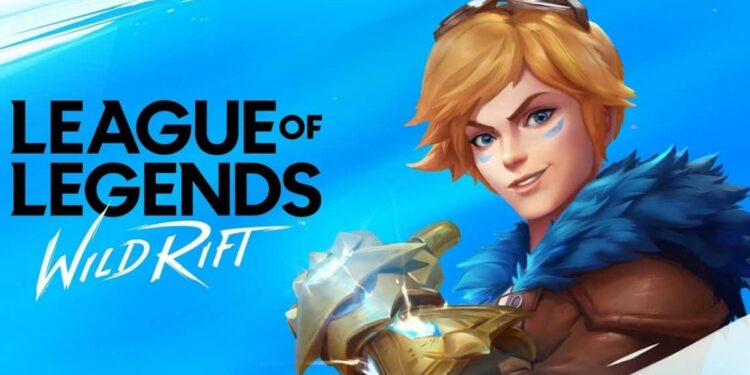 To celebrate the upcoming closed beta events, Riot will add 6 new champions to Wild Rift, making it from 36 to 42 in total.

Back then on 19th October 2019, League of Legends: Wild Rift was unveiled at the same time as the 10th Anniversary of League of Legends. It was pretty hype when they announced but there wasn’t any much information until now, on 15th September 2020, they finally confirmed the closed beta release date (0:46).

Of course to celebrate their first step, instead of 36 champions available to play, they will add 6 more contenders.

Firstly, if you don’t know all the champions that have been confirmed to be playable when League of Legends: Wild Rift launches then we have made a list to cover this.

All these champions are really a suitable choice for Riot to port them to Wild Rift. They are all quite easy to play, simple mechanic, don’t require any intensive-button-smash combos, and help players that are completely new to the MOBA Genre to get used to Wild Rift (until Irelia and Akali arrive). We don’t expect these champions will be completely identical to the original PC version, some abilities might be tweaked a little bit to make the gameplay much more interesting.

That’s all we have for now, do you in the region that is capable of playing Closed Beta, make sure to comment down below for us to know.