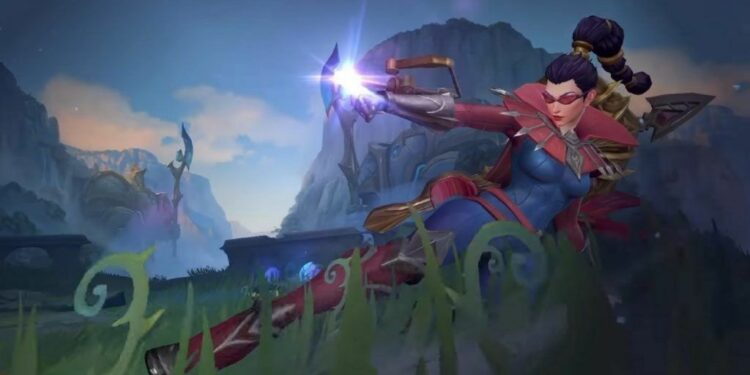 League of Legends: Wild Rift could be a League of Legends mini-version, although that is not completely correlative as Mythic items will not available on the mobile version.

Wild Rift will not operate the preseason 2021 item system that League is to implement, including an overhaul of 200 existing items. In addition, Mythic items are promised to be the basis for boosting champions’ strength which made up of exclusive effects and unique statistics.

Although the mobile version might not pursue its “brother”, according to Jonathan “Riot JCM1117” Chao, Wild Rift gameplay and balance producer, the game is still opening up for potential changes.

At present, Wild Rift items virtually remain the same as the original, with only slight design improvements and minor stats. Players would be offered to purchase fast items, such as other mobile MOBA games, to speed up the match.

In addition, only a part of the champion and rune systems were implemented, however, Riot would create exclusive champions for LoL Mobile. A few months earlier, the BETA version was released for Brazil and the Philippines, but only selected players were invited via e-mail to participate.

League of Legends: Wild Rift will be available worldwide by the end of 2020, thereafter along with the console version.