Will Riot Ever Fix League’s Substandard Client Introduced in Season 7? 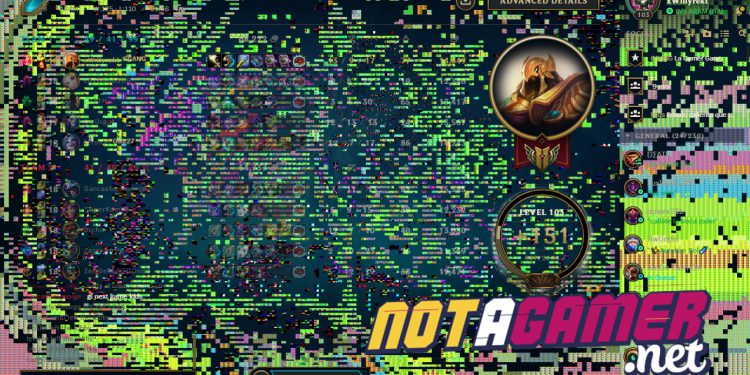 The client of League of Legends has been under fire for the last few seasons, ever since Riot decided to move away from the former interface for a modernized, more polished one.

League of Legends’ client is notoriously known for its ever buggy interface that frustrates players more than a few occasions. Waves after waves of community backlash, though Riot did eventually correct several faulty spaghetty codes behind League’s modernized client, more programming errors would pop up elsewhere, making the situation from bad, to worse.

The newest iteration of League’s interface was introduced in season 7 as the replacement to the good old client that many players still remember to this day. Season 7 was not only known for the atrocious assassin reworks and the lethality meta, but also for the birth of an abomination which would be frustrating player in the years to come.

Failing to load the interface completely, match history never shows up, faulty honor system, insane fluctuating friendlist, nightmare looking interface, post-match screen fails to pop up thus forcing players to reset the game in order to play another game,….These are just a few first layers on the cesspool of programming bugs that is League’s new client. Riot has promised from time to time that they would bring the ever menacing client issues to a kaputt, but it seems that much like a Hydra’s head, every time Riot successfully managed to put down an error, few more other would surface.

While there are some prospective insight officially released by Riot Games on how they would repair the game to its functionality, it is possible that we may have to wait many months more until the game is smoothly operational.

Read more:
You Can Apparently Replicate the Poppy Exploit on Any Champion