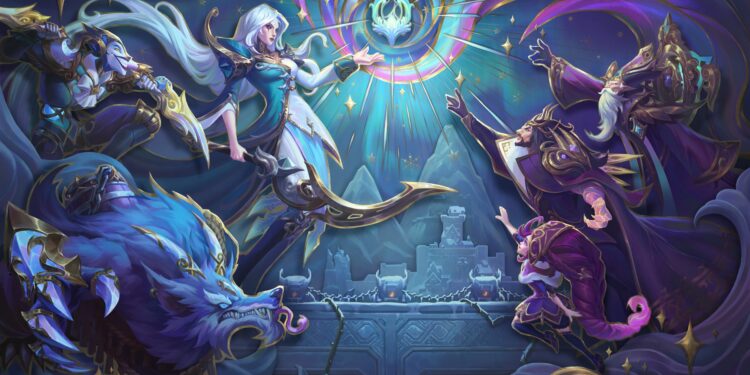 Another year is almost over, as Riot recently announced their final major patch of the year, as well as skins. This time, we got Patch 12.23, which included the Winterblessed skin line and a new event to round up the year in a freezing style.

The Event Pass, like any other event, will cost 1650 RP. Purchasing the Event Pass grants access to 200 Tokens and 4 Winterblessed 2022 Orbs at Milestone 0. This will also allow access to the Event Pass’s bonus prizes.

The Missions, like any other event, will offer you Event XP, which will count toward the Pass’s Milestones. This will allow you to access the Event Pass rewards. Because the event is shorter than normal, the tasks contain extra XP.

There are the standard Infinite Pass Missions, as well as the Special Mission and the Winterblessed Missions.

You’ll also gain 200 bonus Event XP for every 200 points you earn from playing and winning games with the Infinite pass.

The Winterblessed 2022 Event will take place from December 8th, 2022 to January 4th, 2023. Despite the fact that the event ends on January 4th, gamers will still be able to use their tokens until January 11th, 2023.