Withered Rose Elise, Crystal Rose Akshan, and Janna are being tested on PBE 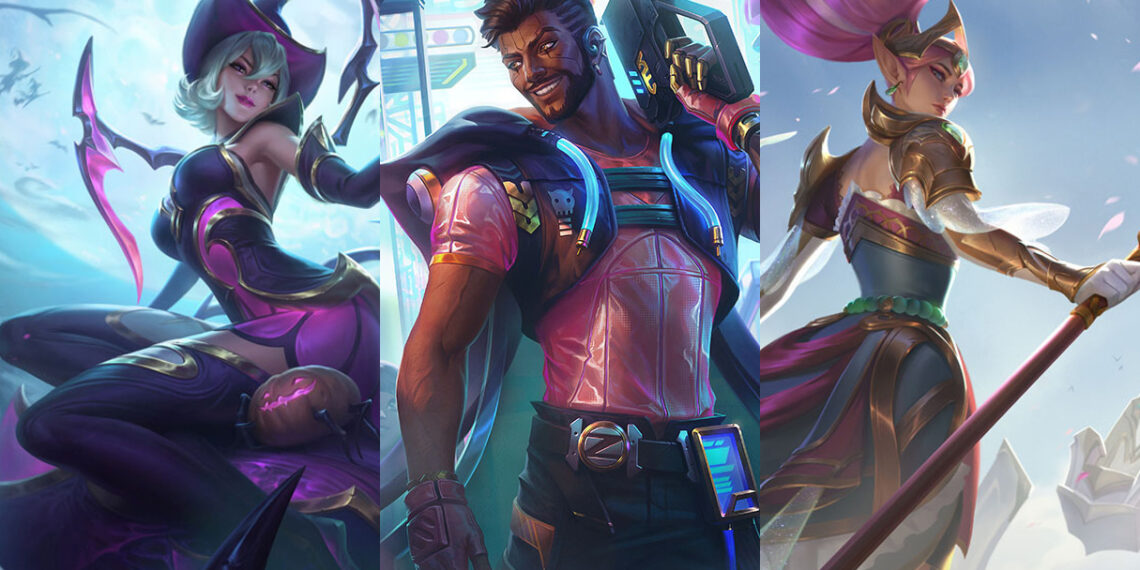 3 champions are scheduled to join League of Legends’ Rose skin line, dressing elegantly as of the first skins to be revealed in 2022

Crystal Rose Akshan, Janna, and Withered Rose Elise are currently available for testing on the PBE server. These champions add to the skin line that debuted just a year ago, which includes Swain, Zyra, Talon, and Syndra in League.

As members of the Crystal Rose collection, Akshan and Janna dress in their best gleaming white apparel. Elise, along with Talon and Syndra, joins the Withered Rose side with a more “gloomy” yet exquisite form. Each champion’s skills in these skins have been enhanced with particles to match the theme, creating trails of flowers when they attack.

This is Akshan’s second skin since his debut, giving the Rogue Sentinel a different skin to go with his Cyber Pop and base skins. Meanwhile, Janna and Elise are getting their skins for the first time since 2020, when they got Battle Queen and Bewitching, respectively.

Crystal Rose Akshan and Janna, as well as Withered Rose Elise, are set to be released in-game alongside League Patch 12.2, which is set to go live on January 19. These skins are presently available for testing on the PBE, although they may change before being released on live servers.