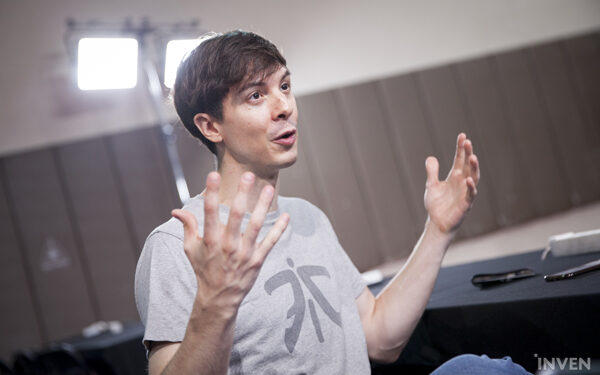 The doctor turned LoL caster won’t be attending this year’s biggest event in favor of a break for the rest of the year.

At least he’s a doctor himself so he’ll know how best to take care of himself! We wish Medic a speedy recovery; health is the most important thing in life after all.

The Australian caster fails to secure an invite to LoL’s biggest event yet again. His large number of fans couldn’t help expressing their disappointment as Hysterics has proved to be at least on par with other veterans of the scene.

Hysterics’ continued exclusion really makes you wonder if he stepped on some big toes at Riot.

Other notable exclusions include fan favorites Valdes and Munchables while CaptainFlowers makes his return.

It’s unfortunate since LoL scene is full of awesome talents, but the slots are limited so inevitably some won’t make the final roster There are no points system for casters so all hiring decisions are decided by Riot devs. It’s extra important to have a cozy relationship with Riot if one wants to be a regular at Worlds.

Check out the 12.18 Patch Notes for this year’s Worlds