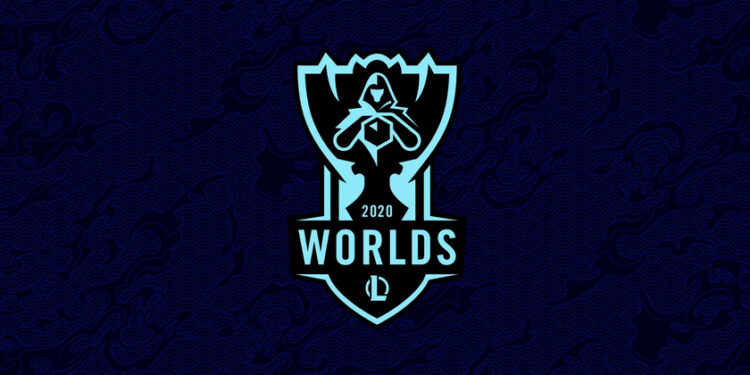 Worlds Pass will be introduced to players to celebrate Worlds 2020. Besides rewards similar to other Pass such as doing missions in order to achieve tokens, it will be harder to do but also give out better rewards.

“The rumble of calamitous thunder. The whisper of rustling leaves. The crash of an unstoppable force. Magic is everywhere, in everything, and here? There be dragons. Their mighty roars will rage over the Rift, heralds that the gate to Worlds has opened.”

The Pass comes out this year will both introduce to players the brand new Dragonmancer skin line and also to predict all the matches outcome of Worlds 2020. Riot also has a precise description explaining how the Event works.

When is it released?

How much is it?

There are 2 options to purchase:

Aside from the traditional tokens earning missions. Players who don’t purchase Worlds Pass can still participate in the greatest competition of League of Legends. These are the activities that they can get involved:

Of course, you will be able to participate in the “Without Pass” Missions:

Does it worth it?

According to a Reddit post uploaded by u/BeOPtx8, if you want to finish 30 milestones that are extended by Riot in the 40-days given time frame, you will have to play quite hefty to acquire it. Before we can say anything, let’s check out the reasons why:

So after these 2 reasons, we can see that with casual gamers, who can only enjoy about 3 games per day won’t even be able to finish it. It takes you approximately 4 games/day, which is roughly 140 minutes to do so. Players who are pretty busy and only have 1 – 2 hours a day but still want to complete Worlds Pass will be a great challenge for themselves, only Victory without any Defeat may help them.

It is great that Riot decides to boost the rewards, in the end, Pass has not always been a great system. By upgrading it, players might be more attracted to Worlds Pass. The question is, how many of our viewers are able to play that many matches a day? Let us know in the comment down below.