Yone Ability Reveal: A New Knock Up Master in Town 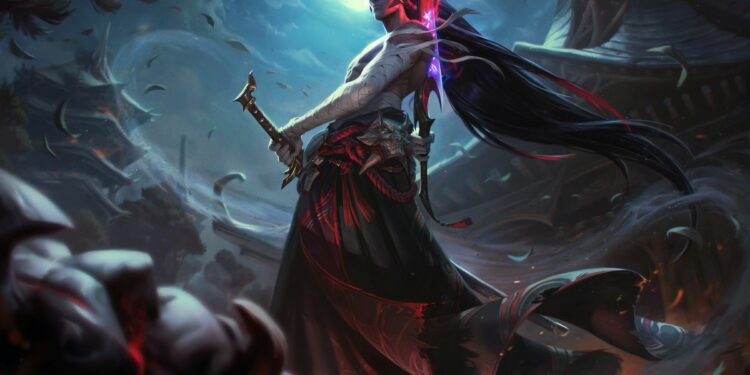 Yasuo’s sworn enemy, Yone, the Unforgotten, might be one of his best allies gameplay-wise.

Passive: Way of the Hunter

Just like Yasuo, Yone will have his powerspike reached at two critical strike items, but with reduced critical damage. Also his passive is more aggressive-oriented compared to Yasuo, highlighting him being his former brother’s antithesis. Instead of a shield, he gains extra magic damage on his second attack, akin to Sett’s passive.

Yone thrusts forward, dealing physical damage to opponents. On hit, he gains a stack. At two stacks, Yone can dash forward with a wave that makes enemies airborne.

This ability is a mere allusion to Yasuo’s Steel Tempest, with two thrusts forward before a knock up. The third strike seems to be a combination of Yasuo’s E – Q combo but instead of knocking up everyone around him at the end of the dash, he does that to every one on his way, albeit in a smaller radius.

Yone cleaves forward in a massive arc, dealing a portion of the target’s maximum health. After successfully hitting an enemy, Yone also gains a temporary shield. The shield’s power increases per champion struck.

This ability will be what makes Yone invincible in a packed teamfight, or in a choke point where everyone gathers in a small area where he can make use of his massive shield gain, along with his AOE percentage damage. While this is a defensive ability, it requires Yone to be hyper aggressive in order to make the most out of the skill.

Yone can enter his Spirit Form, gaining movement speed and leaving his body behind. When Yone’s Spirit Form expires, he’ll snap back into his body and deal a percentage of all the damage he dealt while in Spirit Form.

While there hasn’t been any testing of how this ability actually functions in the teamfight, we can only speculate that this will be a perfect tool for over-the-wall harassing tool against the enemy team who is trying to take Dragon, Rift Herald and Baron Nashor. Also this can be a nasty lane trading tool, where it can be difficult to retaliate a Yone attacking the opposing laner at range.

Yone strikes all enemies in his path, blinking behind the last enemy hit and knocking everyone airborne towards him.

Another knocking up tool for Yone to be used in conjunction with Yasuo’s Last Breath, this ability actually looks harder to execute than most airborne-inducing ultimate skills in this game, such as Orianna’s Command: Shockwave and Malphite’s infamous Unstoppable Force. It should be used out of his foes’ vision, or with a proper setup done by his teammates before hand to achieve the maximum effectiveness. Since it sends the enemy airborne and pulls them to his position at the same time, it is recommended that after two critical strike items, Yone should build somewhat tanky to survive in the midst of the fray.

While being somewhat similar to Yasuo, Yone’s play style can feel a bit clunky, not as dashy as the Unforgiven, but will pack a colossal amount of damage and disruption, and will have the potential to carry the game on his own, while being tanky, thanks to the massive shield coming from his W.

His high innate damage from his passive and the spammable Q mean that he can be either played as a solo laner or a jungler. More information is needed to confirm the viability of both roles.

The Unforgotten is slated for debut in patch 10.16. He is expected to have a low win rate at release due to his relatively high skill floor but will be overpowered as players get used to his skills pattern. 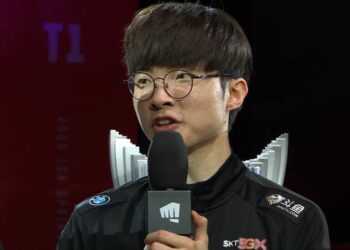