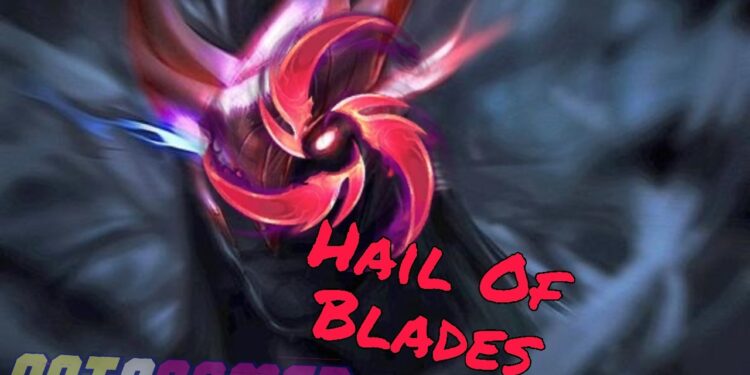 Despite having a similar playstyle life his brother – Yasuo – the ultimate fear from Bronzenia, the best rune for him is Hail Of Blades, not Conqueror. This was pointed out by Riot ( not officially ) in the recently cinematic about Yone.

It is not the first time Hail Of Blades spreads out popularly. If you don’t remember, during Worlds 2019, it has been spammed by pro players for Yasuo, which gives him superpower in the early phase and 1vs1 situations. The reason is that Hail Of Blades gives champions a lot of attack speed, greatly reduces Yasuo’s Q cooldown, makes him become a true assassin.

Back to Yone, this champion also completely suitable for the above theory. His Q – Mortal also has a cooldown reduction mechanism based on attack speed like Yasuo Q – Steel Tempest. Moreover, when there is a high attack speed early, your damage will increase greatly when the attacks from the demon sword of Yone deals a lot of magic damage will be released faster.

Besides, his E – Soul Unbound also deals additional damage based on the amount of damage you cause during the time in the spirit state. Basically, if you want this skill to deal more damage, you must have a large amount of damage in a short time, something that the Hail Of Blades could absolutely do.

Despite having many drawbacks, this rune is considered to be the most suitable for Yone – the champion with all-in and snowball playstyle. 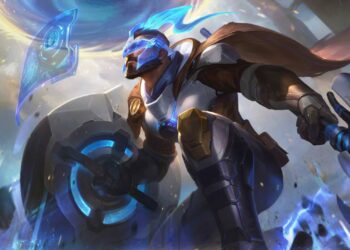