“Yone Has No Valuable Counterplay” – Caps Revealed during His Latest Stream 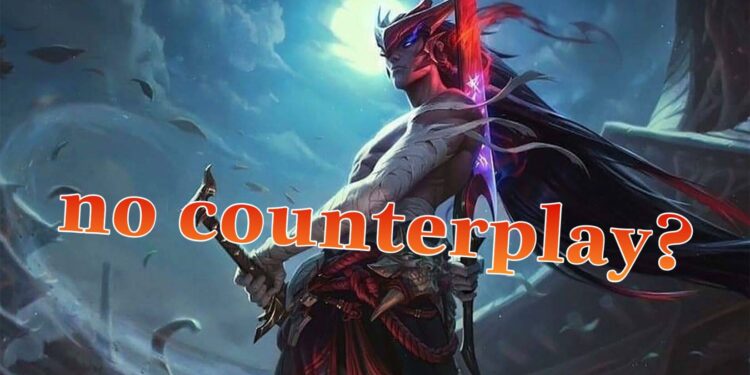 Have Caps and a few other pro gamers already known Yone’s skill set?

Launching a new champion has never been an easy job for Riot Games because they have to satisfy players’ incredibly varied demands while also maintaining its balance. It’s understandable that Riot is contacting professional players to get their opinions, simply because pro-players are the ones who know the game best in the community.

Perhaps in the process of perfecting the new Assassin Champion, Yone, Riot Games let Mid Laners, such as G2 Caps, know about the skill set of this champion and get their opinions. Even so, in the latest Caps’ stream, he had to say that Yone was the “Best Assassin” even though Riot had not yet revealed anything about Yasuo’s brother skill set.

What we know about Yone at the moment is that this champion will be in Assassin ‘s class, using Dual Swords, and be resurrected in some way. Riot Games has revealed, as in his new animated video, that the “human” in Yone is dead and on a quest to escape, but is caught up in a battle with death or some evil force. As a result, he was resurrected in the form of a death swordsman.

The first half of the video is probably Yone’s escape journey.

He chose another direction, however, and eventually revived at the end

Obviously, what Caps said above is just a tentative statement, we still don’t know about the abilities of this champion. Maybe on July 22, when patch 10.15 and Lillia is released, all will be very transparent and we’d get more details about Yasuo’s brother.