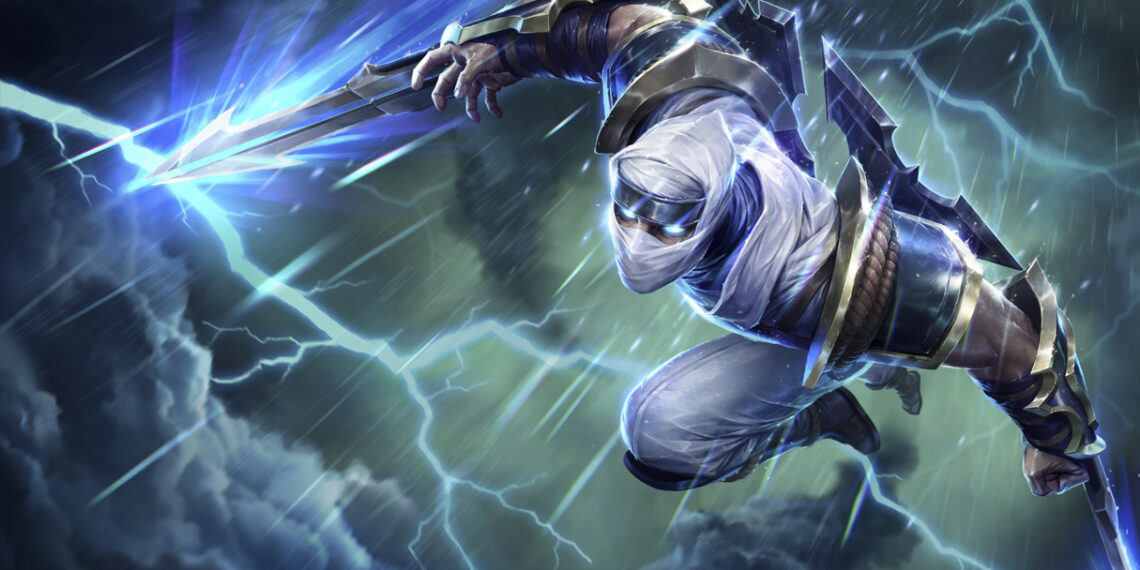 Once a must-buy item, the Youmuu’s Ghostblade has lost its place among other choices in Season 11.

The Youmuu’s Ghostblade has long lost its throne in League of Legends.

Riot Games has introduced dozens of new items with unique features and effects in League of Legends season 11. On the other hand, because old items cannot compete with newer ones, certain old League of Legends items are progressively forgotten by gamers. Youmuu Ghostblade is an example of this since it has a low buy rate because it cannot be compared to other Lethality choices.

The reason for this ignorance is that Riot Games modified the formula and stats that this item provides. By removing the skill cooldown from it, the item’s usage value was drastically reduced. That’s why Riot Games received criticisms from League of Legends players in season 11 for making the Youmuu’s Ghostblade a much weaker item than it used to be.

Currently, a new post on r/LeagueOfLegends has received tons of upvotes and comments about this issue.

Ignoring the problem of stats, for the time being, it is apparent that the Ghostblade’s effect is less appealing than that of other Legendary Lethality items. When activated, this item merely increases your movement speed and allows you to walk through obstacles. Other items, such as Serpent Fang’s shield-countering effect, The Collector finishing the target, or Edge of Night stopping a skill, are stronger and more appealing when compared with this item’s activate.

With both base stats and effects dropped when compared to other items, it’s hardly surprising that Youmuu’s Ghostblade has been “abandoned” by gamers. If Riot Games plans to modify this item, they should give this item a powerful enough skill cooldown or active effect. This will make the Ghostblade not even stronger, but also allows players to have additional options while playing champions fitted with Lethality items.