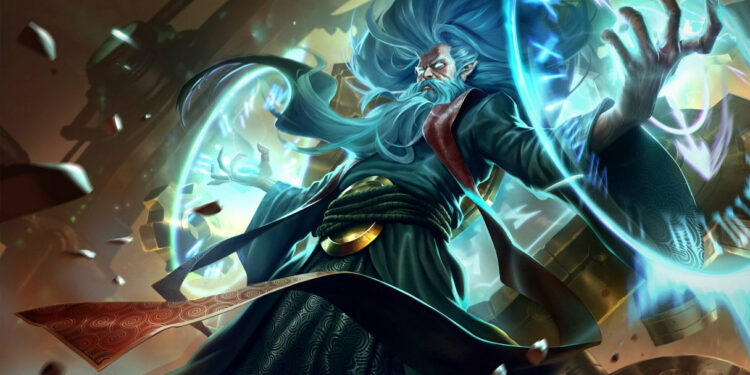 This should help Zilean – one of the “older” champions of League of Legends to fit in with the game better.

The most adored timebender in League of Legends is getting some attention from the devs.

Senior VFX artist Kevin “Sirhaian” Leroy demonstrated a few “very low scope” VFX improvements for Zilean today, which should be ready in the Patch 11.14 PBE cycle. As one of League’s oldest champions, the Chronokeeper’s basic animations will be updated to “match his Legends of Runeterra aesthetics.”

Zilean’s Time Bomb (Q) will be much more modernized, with a clear blue animation that pulses before exploding. And the roman numbers on the clock appear to have been changed with what appear to be runic symbols. Time Warp (E) and auto attacks for the champion will be enhanced, together with his Chronoshift (R). Instead of the old outdated resurrection animation, now a brilliant blue clock will swirl around him before resurrecting during his ultimate.

Sirhaian noted that the VFX in the others of Zilean’s skins remained untouched, with the exception of Shurima Desert, where “subtle sand was added.”

Last month, the Chronokeeper was added to the digital card game LoR, with contemporary and visually stunning animations. Riot most likely wanted to maintain that uniformity across both titles, therefore they chose to update some basic VFX on a champion launched in 2009.

With these VFX modifications expected to enter the PBE soon, they’ll most likely be sent out to live servers with Patch 11.14. According to the official patch schedule, League Patch 11.14 is set to go live on Thursday, July 8.