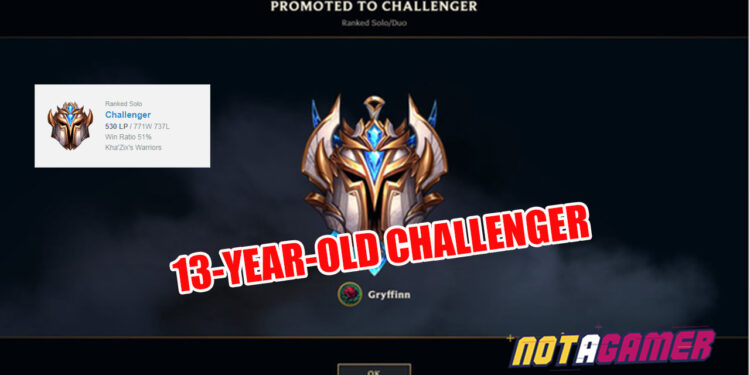 What a surprise to hear an eight grader reaching Challenger, the highest rank in LoL

Recently, the NA LoL community has suddenly been constantly telling stories about a player whose name “Gryffinn“. This guy has just hit Challenger in the NA server and his preferred position is Jungler.

This account will definitely not get eyes on it if its owner is not just a 13-year-old boy! Gryffinn’s real name is Johnson, an eight grader but he said that he had been playing LoL for… 8 years, it means he started playing this game when he was five.

The whole community is always complaining about kids playing games as those kids will surely lessen their team as well as affect their elo but I’m wondering what they really think about this kid.

According to Johnson, this is the first time he reaches this rank after 8 years playing this game. Last season, he ended up in Diamond, a pretty nice rank for a kid at this age. He is also well-known for his incredibly nice ability to play as a Jungler and use champions whose high difficulty like Kayn, Lee Sin or even Kindred.

Beside playing ranked, Johnson is also allowed to livestream for a limited period of time per week and every time he is on the mic, he will get back to Gold so as to… smurf, show his skills and comfortably communicate with his viewers.

Although smurfing is really not encouraged, Johnson’s viewers have several reasons to keep watching his streams, such as his affability or being modest about his road to Challenger. If Johnson continues to play LoL in the future, he will definitely become an outstanding talent for LCS. 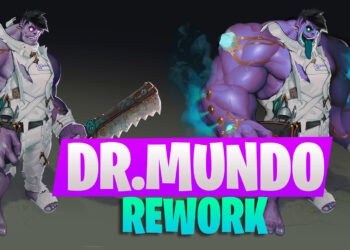