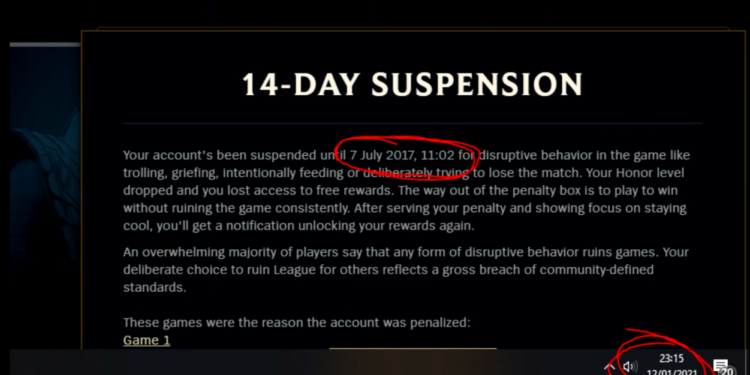 He got banned for way too long than needed.

With such a big community like League of Legends, strong penalties for players such as being banned are needed to reduce toxic and bad behavior in the game. However, sometimes the system just went way too far, like in the case of Streamer Thebausffs – famous for his Sion gameplay. This streamer got a 14 day banned penalty in 2017 but it takes effect until… 2021.

The reason for this suspension is a game in which he tries to troll playing Master Yi. If we consider it more throughout, the system has done an excellent job of punishing this kind of action in the game, however, it might have done it a little bit too much.

Hopefully, within that 4 years time, “Lorenzua02” has considered more about his course of action and won’t try anything the same in the future.