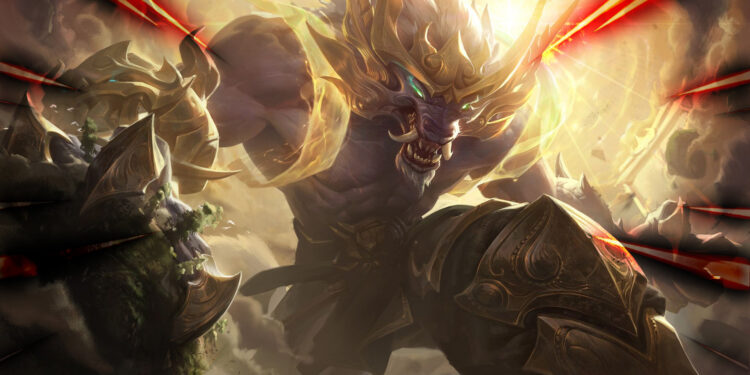 Recently on League of Legends Reddit post, a user under the name of u/KimimotoLP, a German player posted a video of him completing a League game by controlling his champion using the Nintendo Switch Joy Cons, instead of the normal keyboard + mouse.

The player had somehow connected the Joy Cons in such a way that he could access all skills with the game functioning correctly. The video he posted shows him successfully playing Warwick on the controllers, combining the game’s numerous joysticks and buttons to play as usual.

But how did he control the champion without the mouse and how did he use all of the skills, including spells and even mastery? The author also explained a little bit about his binding with the button and the movement of the champion.

How to play League with a Nintendo Switch controller?

According to the author, he used the Joy-Cons’ gyro controls to physically move the in-game cursor with real-life motion, which allows the player to aim and navigate around the map.

About the buttons, the author explained that he had used two different bindings. The first is to connect the Q, W, E, and R abilities to the Joy Cons’ L, ZL, R, and ZR respectively. With these bindings, all abilities would be activated by pressing the Joy Con’s shoulder buttons. Another method was to assign all of the skills to the A, B, X, and Y buttons. These buttons are utilized for a number of tasks in standard Switch games, and they now function as abilities in League of Legends.

All in all, though this style of play isn’t suitable for most of us, the player still demonstrates some potential of using a console controller to play League, so maybe there will be a number of additional players interested in trying this out in the future with different genre of the controller.