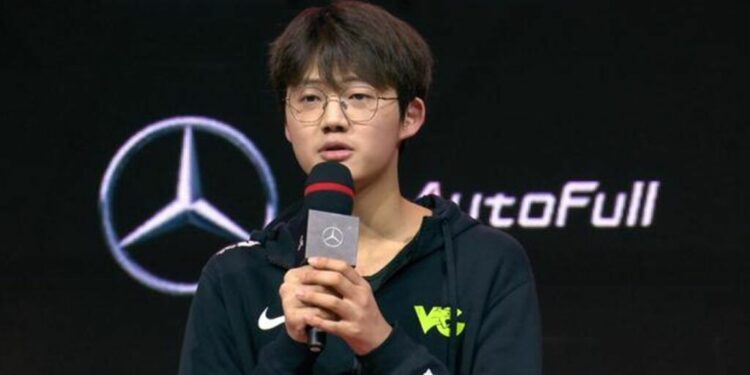 For a professional player, the action of abusing a game-breaking bug in League of Legends is unacceptable.

Recently, the Chinese League of Legends community has found out an LPL Player Leyan – Jungler from Vici Gaming used this “1 Shot Trick” in one of his competitive ranked matches in the Chinese server. He is a professional player, who is currently 18 years old and fighting for Vici Gaming, in the past, he used to play for Wudu, iG Young, and Invictus Gaming.

For more information, there is currently a bug that allows Jungle players to one shot every Jungle Camp, including Epic Monster like Dragon and Baron. To exploit this bug, all we need to do is: Recall > Smite a Jungle Camp in the last second > reset your jungle starting items.

In conclusion, this bug won’t happen itself. It will only be activated when a player tries to pull it off. Leyan exploited this bug and gained multiple advantages in that game. Not for long, Riot and Vici Gaming have found out and started the investigation, the decision has been quickly given out and he has received lots of penalties for what he had done.

There are lots of bugs in League of Legends, but make sure to be ready if you are going to exploit them, you will get proportional penalty.