After the LCK finals, several T1 players, including Faker, tested positive with COVID-19 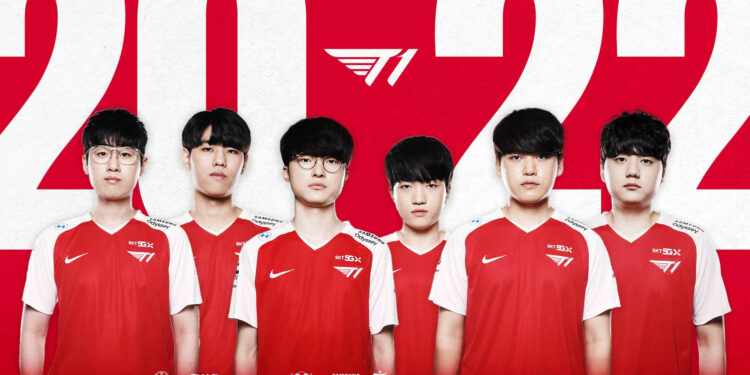 Horrible news for T1 following a dominant Spring Split with their recent 3-1 victory over GENG on the Finals.

T1’s League of Legends organization stated today that Faker, Zeus, Oner, and Keria tested positive for COVID-19. Kim “Moment” Ji-hwan, one of the team’s coaches, is also among the affected staff members. The virus was not found in the squad’s other members.

The announcement comes only one day after T1 dominated Gen.G in the 2022 LCK Spring Split finals, becoming the first team in the globe to qualify for the 2022 Mid-Season Invitational.

To guarantee the safety of the players, the organization will now follow to South Korean official requirements. Faker, Zeus, Keria and Oner, the mentioned players “will be quarantined until April 9 following the government’s quarantine guidelines and will be treated at the team’s accommodations,” according to the announcement. “We will make sure that the players get plenty of rest and all the necessities for a speedy recovery during this time.”

The MSI 2022 doesn’t start for another month, on May 10, thus the team’s preparations for the international competition shouldn’t be hampered by the unexpected outbreak of diseases.

This Spring Split, LCK participants were plagued with COVID-19 infections. Since the league began in January, some clubs have reported a few positive cases in their ranks on occasion, forcing them to play a few games using substitutes. There were, however, instances where teams were forced to forfeit matches because they were unable to field a full squad for a series.

Despite the fact that infections are on the rise in South Korea, which registered 234,301 new cases on Saturday, the country will host MSI 2022, according to the Ministry of Health and Welfare. The event will be held in Busan, South Korea’s second-largest city.