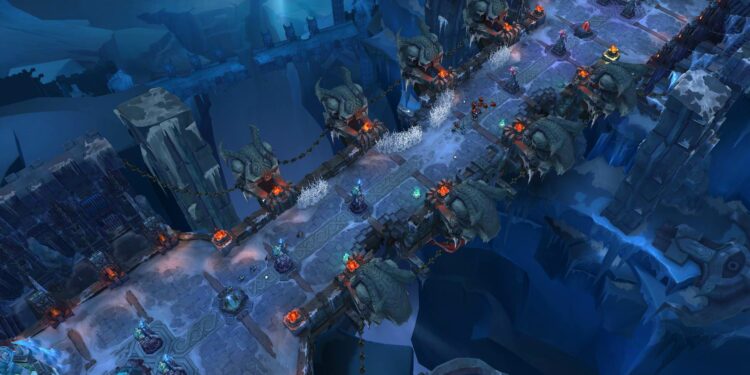 Here are all the ARAM in League of Legends changes.

ARAM, the ever-present alternate game mode in League of Legends, will get its biggest batch of updates in recent memory over the course of the following two patches.

But balancing it has been a completely different story. Riot devs are attempting more broad strokes and structural improvements to lengthen and improve the health of the game mode, despite the team’s relative success in constant champion-specific levers used to keep some overpowered characters in check.

Additionally, the Howling Abyss map itself will undergo minor adjustments that should add some welcome new twists to an established classic.