All-Star 2019 Had The Lowest Viewership Numbers since 2016 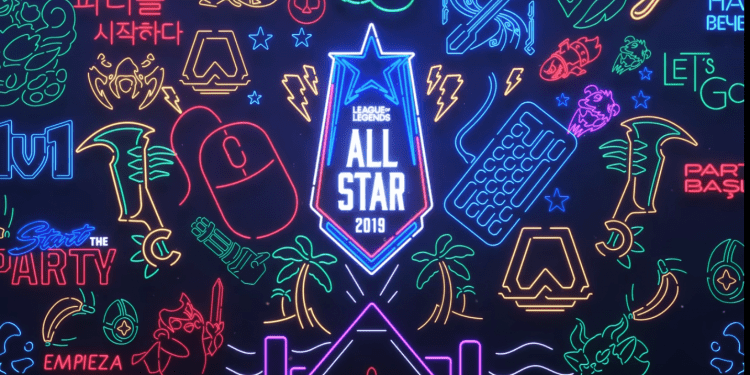 Compares to All-Star 2018, the peak viewers of All-Star 2019 had lost almost THREE million viewers during peak point. What are the reasons behind all these documented numbers?

According to Escharts.com, All-Star 2019 had the lowest viewership number compares to the past 4 years. As shown on the chart, this year All-Star had the lowest numbers in all the categories that are: peak viewers, hours watched, and average unique viewer (hours watched/per transmitted).

While in the past years it was nice experiment which attracted a lot of new viewers and setting up new records in peak viewers and hours watched/transmitted categories, this year it wasn’t all that good.

There were many players/streamers that made us viewers confused for their population. Some of us don’t even know them at all.

Up until last year All-Star was all about League of Legends. This year however we’ve seen Teamfight Tactics being played on big stage. And its reception wasn’t too positive. While TFT is great game to play, it’s rather boring to watch.

It’s hard for spectator to track all 8 players with all the stuff that happens during game, chaos is overwhelming and game itself if not as engaging for viewers.”

What Riot Games Could Do to Help Promoting All-Star Event in The Future?

1. Advertise the event more. Advertise through content creators, or ads on social media and streaming platforms.

2. Have events at different times.Yes, not so many people would be willing to stay up or wake up at 4AM to watch a live event if it was not promoted properly. Having this live even on different time or location. Therefore, every time zone can watch a few events.

3. Make it a big deal that stretches over a longer period. (3-4 days from Thursday to Sunday) with the first day for content creators, the next day for TFT tournament between everyone, then a 5v5 all-pro tournament with the best pros in each position from each region, etc. with the 1v1 Tournament on the final day to close the event with the most hyped part of it.

4. Add a tournament with the top 5 non pro players from each large region to give the top solo-Q players some exposure. So we could have like 12 teams with like one team from D1+ in China, one from Korea, one from TW, one from Vietnam, one from EU, one from NA, one from LAS+LAN, one from BR, one from Turkey, one from Russia, one from Japan, one from OCE. This can fit in one day and would be an amazing way to showcase solo-Q talent from around the world.

5. Add a cosplay event where  Pros and content creators can showcase their hidden talents, as well as a cosplay tournament open to everyone, with a jury and everything.

6. Transform the event into something of a convention (LoL-Con or Riot-Con would be an awesome thing to have and would fuse well with All-Stars) and sell tickets to the convention + tickets to each tournament separately. Have merch stands, both LoL merch and Pro-team merch. Get more sponsors. Sell booths to artists and Riot Forge collaborators. Host Q&A’s with devs, designers, balance team, etc. (kick out those who use this to say disrespectful stuff instead of honest questions). Host some Meet and Greet with pros and content creators.

Who you would like to see in All-Star 2020 Event? What other events would you like Riot Games to host during All-Star Event?

Like Loading...
Tags: All Star 2019All Star ViewershipLeague of legendsLeague of Legends All Star 2019lolLoL 2019LoL all star
Share15TweetShare
ADVERTISEMENT