All teams have qualified for the League of Legends World Championship 2022, ready for the rumble! 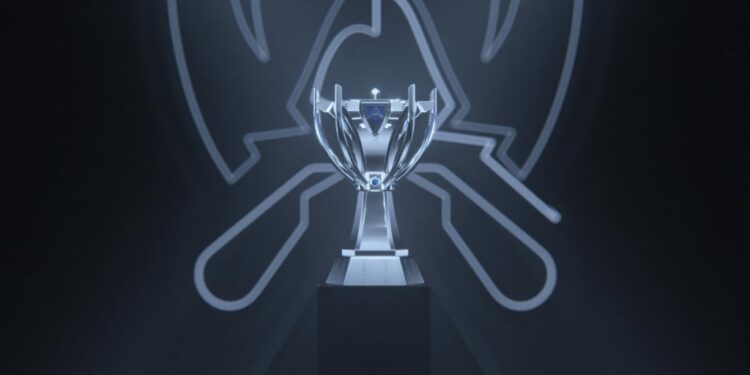 Teams from all across the world have started to qualify for the 2022 League of Legends World Championship since the beginning of August. The top teams in the pro-League will secure their spots at the World Championship from August through September.

With the exception of the LCL, every domestic league in the globe will send a participant to this year’s Worlds. At the World Championship, 24 teams from 11 leagues will take part in total.

The teams who have qualified for the League of Legends World Championship in 2022 are listed below.

Royal Never Give up

Given that the domestic half of the league’s season is scheduled to end on September 10, the TCL will be among the last leagues in the globe to crown a Summer Split winner.

The play-in stage for Worlds 2022 will take place in Mexico City on September 29. The draw show will be held on September 11. Read more here.