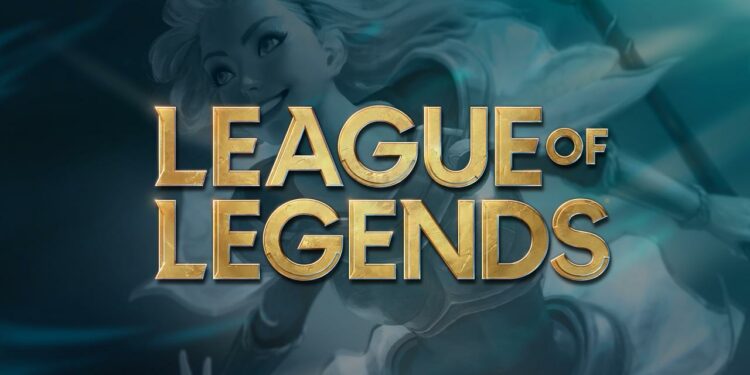 Riot Games revealed in yesterday’s post that it plans on reducing autofill rates and queue times across all MMRs in League of Legends.

Riot experimented with an autofill balance last year to create more balanced games. After witnessing early encouraging results in testing, the developer decided to make the feature available to everyone in Patch 10.6. Since then, the game’s situation has dramatically improved, with players sitting in lobbies with many fewer auto-filled people than previously. Even if a team has an autofill player, there’s a good chance that the opposite side has an autofill player in the same position, making the matchmaking much more equal.

In its dev update, Riot said that the current algorithm isn’t performing to the standard it wants due to position popularity, which fluctuates during the day. As a result, Riot hopes to reduce the autofill rate from two to five percent of games to 0.6 percent by tweaking the algorithm. This modification is also expected to cut queue times by roughly 10% across all MMRs.

The most pressing worry with this modification is ensuring that the secondary role rate for players does not significantly increase, allowing them to continue to play their primary role in the majority of their draft matches. The initial update of reducing autofill rates and queue times will be transmitted to the servers once the data has been validated and there are no significant changes.

In addition to these adjustments, Riot has stated that it is considering adding more filters to the “Premade Skill Balancing” feature, which was introduced with autofill balance last year. When there are two predefined groups on each team, the system attempts to establish evenly matched teams.

Finally, over most of the game’s existence, the blue side of the Rift has maintained a higher win rate than the red side. Riot analyzes the impact of this map advantage, which may fluctuate from patch to patch, to include it into its algorithm and make matchmaking side selection more dynamic.