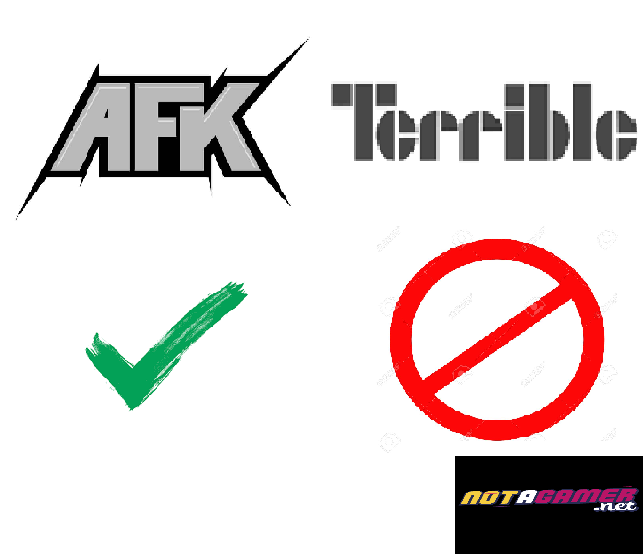 The League community has been constantly losing faith in Riot’s punishment system and Hai’s case is a representative example of how bad the system is.

Even though Riot revealed the statistic that the group of behaviors related to communication (ping, surreder, cursing ingame) has very little impact on players and it is listed as one of the lowest frustrating behavior in LoL. Meanwhile, AFK/Idle, not wanting to go along with team, competitive farming all can be listed in the top frustrating behaviour. The chart that we mentioned can be found here: https://notagamer.net/surprise-revelation-from-riot-games-toxic-and-cursing-is-the-least-ruining-action-to-the-game-experience/ but the result of Hai’s case turned out to be different, while he got punished for chatting, the others 2 actually got away and hasn’t received any worthy punishment so far.

Former League of Legends pro player Hai has brought to light more issues with Riot Games’ punishment system. Recently, he was chat restricted and also reduced honor level after calling two players “terrible” after they went AFK in his team.

In his tweet, we can see a file log that Riot’s staff members sent to Hai. The log included some of the chat logs from Hai’s game, which showed him interacting with two AFK players in a negative way, but totally acceptable. Here is the link to Hai’s twitter page if you want to read more details about the log: https://twitter.com/Hai/status/1270574592801660928.

Hai got banned and even him agreed with Riot decision but the larger issue, however, is that Riot hasn’t punished the bigger griefeing attitude – the AFK players in the game. There are evidences that the two griefers can still play LoL normally till today.

Compare to the statistic given by Riot, we can obviously realize who totally should get a severer ban. This is a problem that’s not only Hai, but also many popular figures in the League community has addressed. For example, Voyboy – former pro and popular streamer created a video last month talking about the lack of punishments for trolls, griefing and AFK players in League. That video now has 1.2 million views on Youtube and the related tweet has over 11,000 retweets.

Riot seriously need to look deeper into these cases and attempt to make some changes to the punishment system because many people are starting to turn away from League of Legends due to its lack of policing on actual negative, game-altering behavior.