Certain Abilities will be changed in different Gamemodes, according to Riot 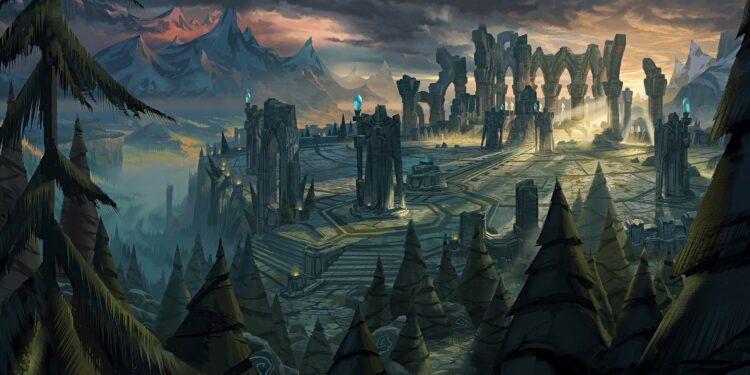 Riot is making substantial balancing changes to the ARAM game mode for a variety of reasons, including changing abilities.

ARAM is an enjoyable game mode. League of Legends players often play to have fun with their friends. Although it is a great mode, it, too, needs balance, much like Summoner’s Rift. Riot Games is starting to give ARAM some much-needed quality-of-live changes after years of inattention.

Riot Maxw3ll, the lead Riot designer, posted a series of changes intended at significantly buffing Assassins in ARAM on November 4. Besides that, the team are also looking to change the game time of ARAM.

Another common concern raised on Maxw3ll’s Twitter is whether or not AD/AP balance is viable at all. Champions like Kai’Sa, for example, suffer from mostly strong AP builds that are extremely strong in ARAM since she is allowed to spam Void Seeker without any risk. In such circumstances, buffing or nerfing her ratios is a to-go action, but Maxw3ll meant to accomplish something far more significant.

“I’d rather target her extreme range than her AP ratios so that people who want to build Nashors aren’t punished. Will be following up on this soon though.”

In other words, Riot may begin modifying champion abilities in ARAM to more easily balance the game mode, as nerfing AP ratios would also damage her on-hit build.

How this will impact the gamemode is still questionable, however, players have already noticed the confusion when playing between ARAM and Summoner’s Rift consecutively.

As of now, all of these ARAM adjustments are most likely to occur during the preseason, as this is often a period of limit testing and experimentation for both Riot and the players.