Riot is proud of their Valorant Anti-cheat system – Vanguard, but Chinese players proved it useless. 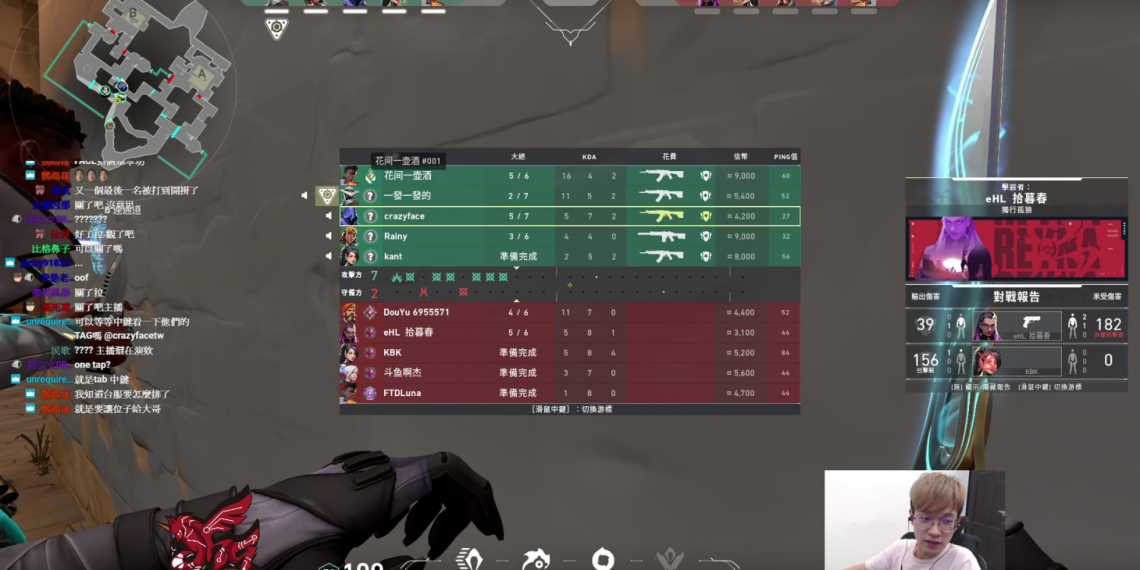 Although Riot is proud of their Anti-cheat – Vanguard, they unforeseen what cheaters can do in FPS games.

The proof is in ranked matches, especially in Asia sever, Hackers are raging everywhere. They strafed so much that Paul Chamberlain, one of the developers of Valorant, have to seek help from forums like Reddit in order to detect cheaters efficiently.

To prove that there are issues in Vanguard, players community showed an account of Chinese player, who achieved the highest rank in Valorant, Radiant, by only hack.

As you can see, Phoenix – hero has the highest K/D/A on scoreboard and also has Radiant rank, performed too good in that situation. After headshot an enemy at Window, he instantly turned 360 degree then shot only 1 bullet INTO THE WALL, that bullet killed the last player with a headshot.

Of course, this act can’t be ignored by his teammates. Many other proofs also showed that he achieved this rank with help from aim-bot and wall-hack software. This proved the weakness of Vanguard and the ability to anti-cheat of Riot in their new FPS game.

This caused a stir in the community, and, one more time, China is the land of hacker. Before this, in CSGO, many players did not hesitate to leave the game when they saw a Chinese player have too many unbelievable kills. Some players suggested that every game must have an alternative sever only for hackers from China.