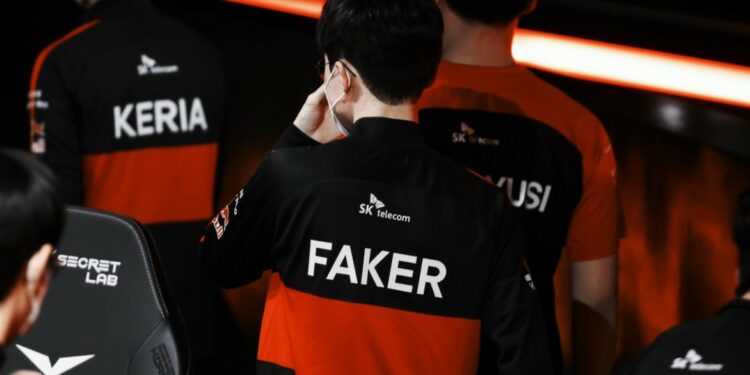 Faker was recently interviewed by KORIZON Esports about which players he’d most like to face in the annual Mid-Season Invitational event. He mentioned Team Liquid Bjergsen and different members of the 2019 G2 Esports lineup as western players he’d want to face.

The LEC’s G2 Esports won the only Mid-Season Invitational won by a European team, overcoming T1 in a classic semifinal encounter before defeating Team Liquid in the finale. It appears that Faker hasn’t forgotten about that and is trying to settle the score at this year’s MSI. Kang continued to question T1’s mid laner who he was most forward to meeting after the team had completely destroyed the LCK.

Along with members of G2, Faker listed Bjergsen and Team Liquid-making squad as players he wished to see. Team Liquid appears to be very strong in the LCS, however any former G2 members attending MSI are not certain, since several have underperformed this season. Perkz, Mikyx, and Wunder has joined different teams, leaving just caPs and Jankos at G2. This raises the likelihood that Faker will face at least one member, with Fnatic and G2 standing out as the most probable possibilities to carry a competitor to MSI.

MSI is expected to take place in South Korea in 2022, therefore either area would have to confront Faker in his hometown. Although a G2 rematch appears to be the most likely scenario, Team Liquid is still very much a contender for the LCS title.