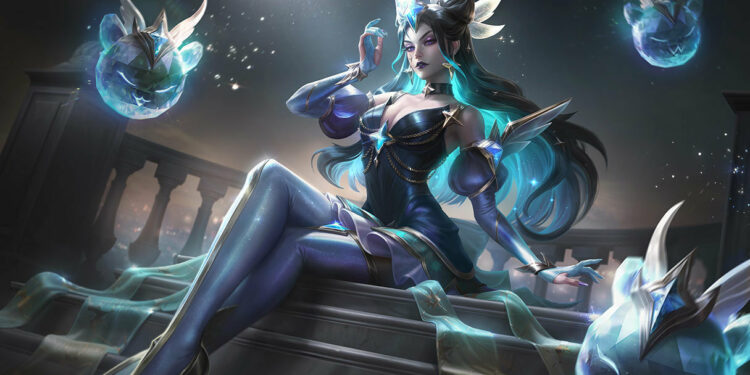 Riot Games makes mid-scope upgrades to bring older League of Legends champions up to speed with the more recent ones without having to work on them for months. Syndra is the next champion Riot Games plans to modernize with a mid-scope update to bring her kit up to date while maintaining her theme and concept.

Force of Will (W)

However, fans are concerned that this will leave Syndra far too powerful to fight on the Rift, for a variety of related reasons, the most serious of which are mostly her Ultimate:

There are two kinds of powerful champions in League of Legends. Those you have a technique of playing against, and whether you win or lose depends on your skills, and champions whose abuse you can only tolerate.

The latter is Syndra with her ultimate. It’s a point-and-click ability that can destroy her enemies, with the main drawback being that it’s not powerful enough when scaling to late-game.

With these modifications, her ultimate will be an even worse “outplay button” that you can’t avoid, killing any squishy with a single button click, while the remainder of the changes, according to fans, will remove her strength as an early-game bully.

For now, the modifications still remain unchanged, and the mid-scope updates should arrive alongside Syndra’s new Spirit Blossom skin in Patch 12.19