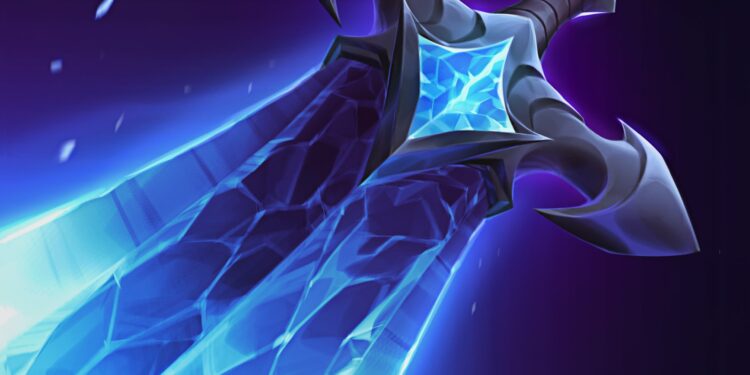 Bug is a headache problem in League of Legend. This exploit lets you spam items with active effect infinitely.

An items-only version of URF has been added to the game at the Preseason 2021‘s beginning. This bug allows players possessing a sheen to reset the active items’ cooldown any time they want, effectively breaking the game.

The item – Sheen has had many changes recently. To reduce the number of mana items, the build potential of a sheen (which normally buffs the player’s next auto-attack after an ability) has been changed. Though items like Iceborne Gauntlet are gone, Sheen is included in others’ build path, and such as the Essence Reaver.

A hotfix was included in the last patch when players were taking on Baron alone at just 20 minutes in with tanky jungle champions like Amumu since Bami’s Cinder was greatly buffed. While the last hotfix mostly affected game balance, this bug renders the game unfair and unenjoyable. Obviously, if you abuse this technique in a ranked game, you’ll most likely be instantly banned.

Sheen abuse in League of Legends

A player by the name of u/brivin17 shared a video of the exploit, showing whoever has Sheen and an item with an active effect can shorten the effect’s cooldown to only 2.5 seconds.

Here’s how you do it, though not advised:

Champions like Ezreal, who builds Sheen which later on becomes Trinity Force, and an item with an active effect like Blade of the Ruined King, benefit the most from this exploit. Champions like Ashe, who can build the Mythic Galeforce and an Essence Reaver, also benefit from this. This completely nulls her main weakness, a lack of mobility, by allowing her to dash infinitely.

Likewise, support players can buy a sheen for 700 gold and use it to spam Redemption infinitely. Furthermore, support players can switch item slots more efficiently during team fights. Naturally, Riot will soon get rid of this bug with a hotfix, so if you want to mess around with it, make sure you do it in a custom match with friends.