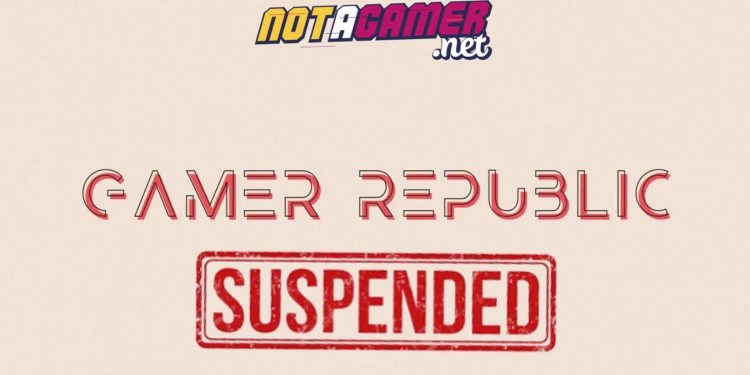 The price for a participant team in LCK 2021 can be beyond yours imagination, however…

Gamer Republic – a California-based startup company has just planned to find a way to buy a slot to participate in the 2021 season of LCK. The goal of this startup is to raise more than $ 10 million, but, in fact, the organization wants an unimaginable number that is upto $ 20 million. While the first $ 10 million will be used for the team registation to participate in LCK 2021, the rest will help the team being fully opperated for at least 2 years.

Even more surprisingly, though, is that Gamer Republic plans to give the Kickstarter supporters fully public control of the company’s operating groups.

And as an encouraging incentive, Gamer Republic announced that all revenues will be allocated to the share owners and supporters if the team appear in the LCK 2021 and future international tournaments. Moreover, members that have the highest “Opperation Score” will have higher revenue share and also have their names engraved on any titles the team has won.

Additionally, after the Kickstarter project has succeed and the team opperation is completed, they will also sell a limited Opperation Membership for people who want to participate in the bussiness of the team. The prize for this Membership is vary, starts from at least $ 365 for one year, up to $ 1000 for a 5 years Membership.

This organization will have 36 days to reach agreement or all project commitments are returned to the developers. Kickstarter has just earned an investment of less than 1/10 of 10 million USD.

Gamer Republic is one of the 21 organizations that registered to compete in the LCK season 2021 after the tournament confirmed it will compete in the form of Franchise, just like how LCS, LPL and LEC is currently running.

Currently, the Startup has already been suspended by Kickstarter for unknown reasons. Let’s hope that our dream to become an essential part in professional tournaments won’t become too far away to come true…