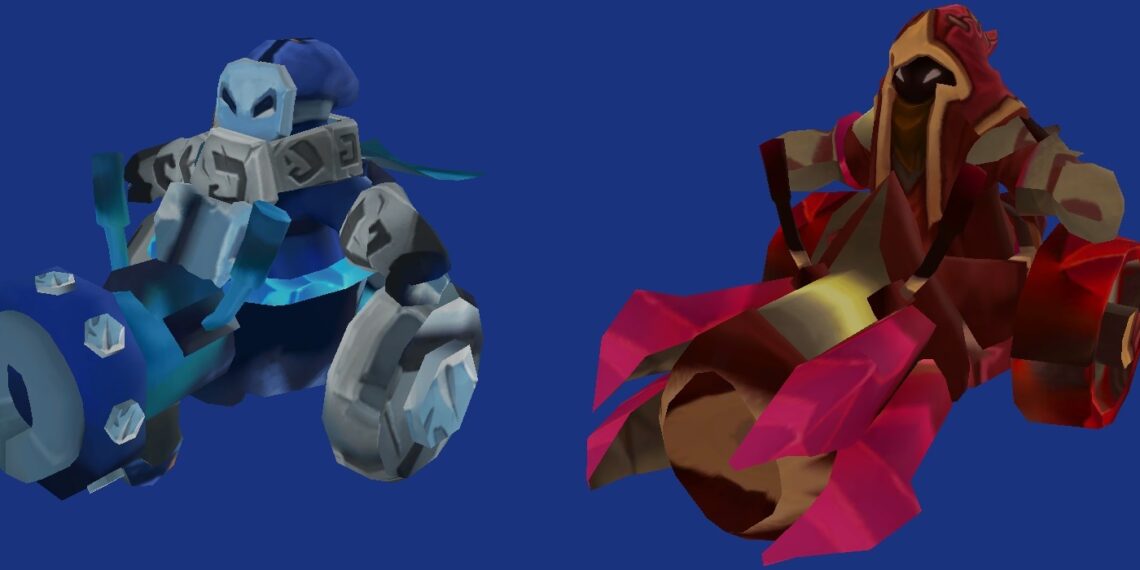 Riot keeps delivering new contents for the next preseason 2021, this time it is about the roaming mid meta.

With all the information we have received from Riot Games, even though Store and Items will very likely to take the spotlight as the most noticeable changes in the entire Preseason, they will roll out further adjustmenst for each lane in order to re-define the next League of Legends meta. One of their biggest intention is to minimize the impact of the mid lane role in Solo/Flex Ranked matches.

Althrough the Preseason 2021 plan was first proposed in mid-2020, but it is just until today that we know about the first specifics of how the changes for mid lane would be. These precious information was provided by Riot Mark Yetter, lead gameplay designer for League of Legends.

In fact, the earliest wave of minions always spawns first in the middle lane to compared with the others. This enables excesscive EXP as well as Golds for mid laner, thus, enables them to scale much faster than the two side lanes, as a result, having dominant items and levels in the very early stages of the match.

Particularly, in solo queue, these advantages can be turned into roaming abilities, which means it can easily take kills and creates a great deal of pressure on their opponents. That is why, at the moment, strong roaming assassins are overwhelmingly dominant in the current meta.

Reducing the mid lane cannon’s gold amount would lead to directly reduce the scaling ability and will also, create more pressure for this role. Moreover, giving a 30 percent additional attack speed to cannons when they attack towers is a huge change, along with small resource reduction and stronger push will be threat that can punish excessively roaming. It could be more critically, if the mid-lane outer turret is destroyed, visibility will be severely restricted, which means that lane roaming must therefore be considered very careful.

These improvements to the mid lane position promising to minimize the current impact of roaming gameplay as well as early game snowballing. Perhaps, in preseason 2021, the heat of the assassins will drop a little and free up other champions more opportunities.

Next week, preseason 2021 will be conducted on PBE servers, which will last six weeks before Riot implements the transition to live servers.