How champions will be implemented in MMO of League of Legends? 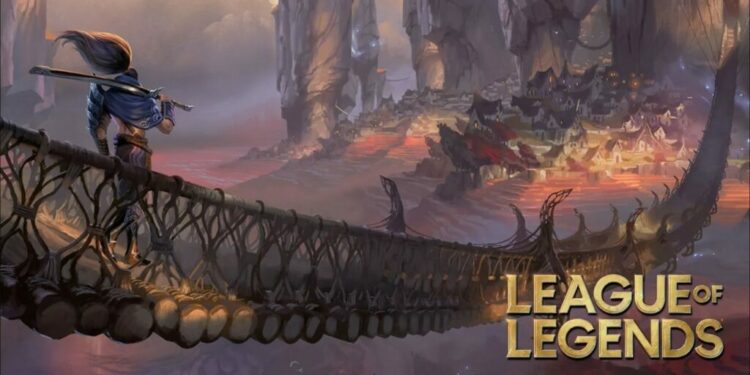 A new piece of information regarding how champions would be used in the game was released by the leader of the future League of Legends MMO.

Riot’s next Runeterra-focused MMORPG is largely unknown, with little information made available to the public. The League of Legends MMO has not yet released a trailer or gameplay.

The leader of the game’s development team converses very frequently, offering both game updates and other insights. In a recent Twitter post, he started by talking about his own position on the MMORPG team before getting into how League of Legends champions were incorporated into the game.

Riot Greg ‘Ghostcrawler’ Street explains his position on the team: “As the head of this MMO team, I don’t do a lot of actual “making things” type job.

The creatures probably refer to boss battles and mob battles when they say this in the context of an MMO. These are pillars of the genre, after all.

But how would these seem in the League of Legends multiplayer online game?

As a result, there will undoubtedly be occasions for players to engage in combat with champions in the game, though not frequently. In essence, bosses that players encounter are likely to be either brand-new or taken from the card game Legends of Runeterra.

And as many Legends of Runeterra players are aware, there are some extremely powerful monsters that have never been seen in League of Legends and are stronger than champions.

Players in the future MMORPG will probably get a more accurate portrayal of how the fight would go – at least in terms of sizing – given the realm of Runeterra is home to different sizes of champions, which aren’t appropriately scaled in League of Legends.