Janna gets a new VFX update in League of Legends 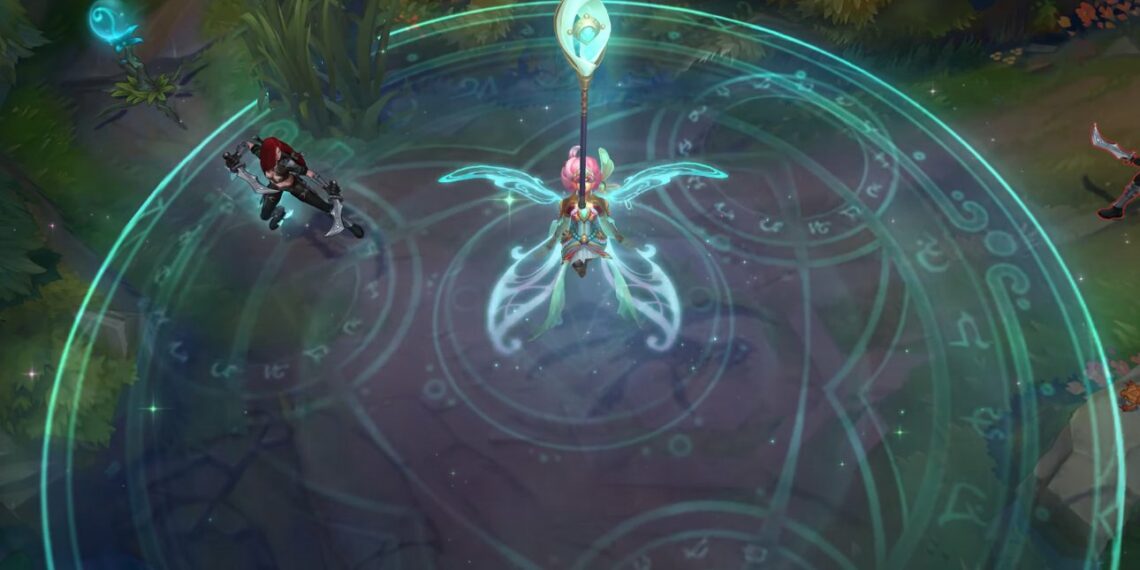 One of the initial 40 champions made available with League of Legends back in 2009 was Janna, the Storm’s Fury. She has generally remained the same champion over time, with only slight aesthetic changes and adjustments to lessen her lane domination. The sole significant modification to Janna was this year’s update, which changed her early game power from Zephyr to Eye of the Storm.

Janna is scheduled to receive a VFX upgrade that will put a strong emphasis on her identity, spell readability, and optimization, even though we weren’t expecting to see her receive one. Like previous VFX updates for characters like Fizz, Leona, and Nami, Janna’s VFX update will enhance the sharpness of her spells while bringing the visuals up to the most recent League standards.

As anticipated, the spell effects on base Janna, Hextech Janna, Frost Queen Janna, Victorious Janna, and Forecast Janna will be addressed and enhanced. The adjustments to base Janna’s skin will also affect the recolored Tempest Janna’s skin. On the other side, only Howling Gale and Monsoon will receive updates from Star Guardian Janna, Sacred Sword Janna, Bewitching Janna, Guardian of the Sands Janna, Battle Queen Janna, Crystal Rose Janna, Cyber Halo Janna, and Prestige Cyber Halo Janna.