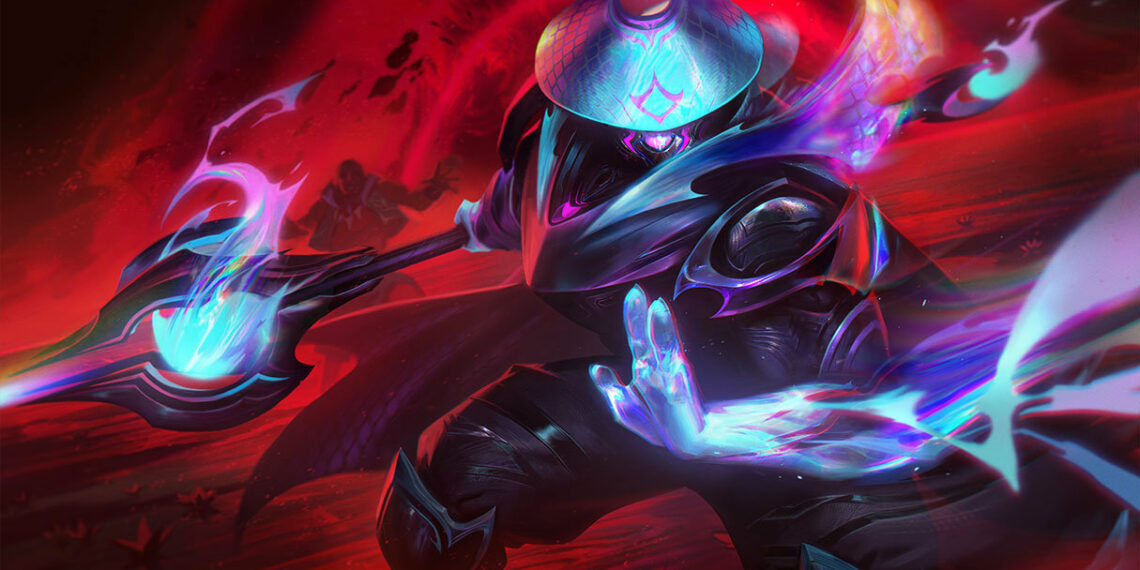 Riot Games has revealed that Jax and Rell will be the next two League of Legends champions to get mid-scope updates in the near future.

In recent months, the two champions have been mentioned repeatedly in conversations about future improvements, and it looks like changes are finally on the way for Jax and Rell.

August Browning, League’s lead champion designer, announced that he was working on the mini-rework for Jax beside Daniel “Maxw3ll” Emmons, who recently helped lead the effort on League’s newest champion, K’Sante. According to Browning, Stephen “Raptorr” Auker is now working on Rell’s update.

Riot anticipates that the changes to Jax will be small, with the update primarily focused on the touch of his ult.

Last month, information on Rell’s rework was leaked. If the leak holds true, the Ferromancer’s powers might be changed, with some of her actions potentially changing positions on your keyboard. Rell’s ultimate, Magnet Storm, will become her E, while Ferromancy: Crash Down (W) will become her new ultimate. Changes to the passive, as well as how she interacts with champions to whom she is connected, are expected to be changes as well.

At this time, no release date has been set for these 2 champions’ changes, but fans should anticipate the two champions to get their respective modifications sometime in 2023.