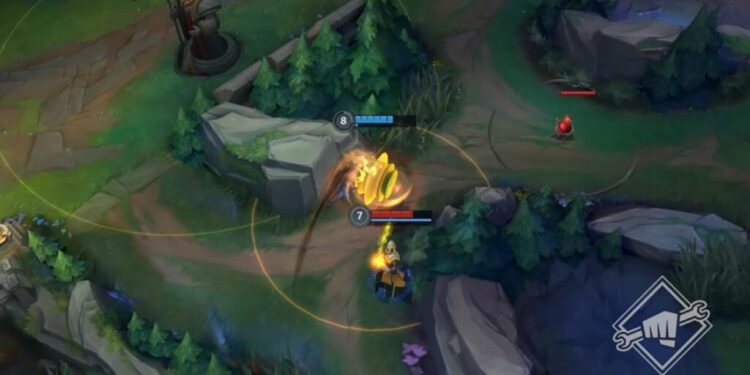 League of Legends: Wild Rift has around 50 champions so far and Riot aims to rapidly expand the pool in which they plan to introduce an average of two new champions every month by 2021.

In addition, the new theme skins are arriving this year including Cowboy, Pentakill, Headhunter and Star Guardian. Riot has confirmed that the ARAM mode will soon join Wild Rift and is ready to be released.

Moreover, the upcoming debut of Katarina and Rammus is the most notable thing. As for Katarina, a slight but very critical change is made to conform to the twin-stick control. Katarina can now slowly move and reposition while activating her ultimate to mitigate the unintended cancelation with the joystick.

Alongside Katarina, Rammus will join the roster with his ultimate change as well. Rammus is now passively rolling and gaining out-of-combat movement speed, while his new ult enables him to leap into the air and create tremors around his landing point. The size scale is based on his Powerball speed.

Finally, Dr. Mundo, who is going to launch in Wild Rift a little bit later since Riot is concentrating on getting the game to reach more players as possible. Furthermore, Wild Rift will also extend the scope of Esports events in2021, as fans are waiting for the exclusive Worlds event for this mobile edition.