League community is upset by Chemtech Bug not reviving champions 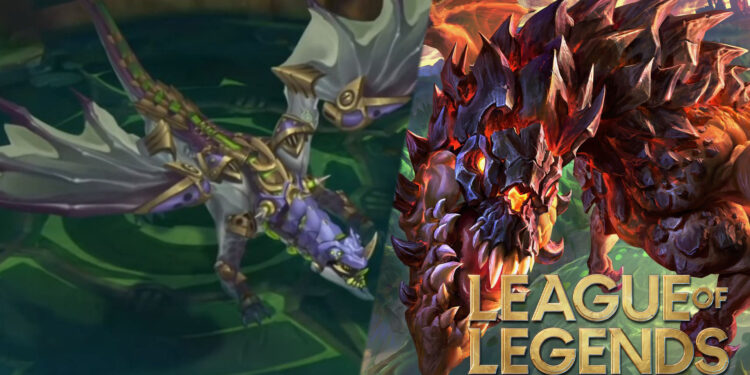 The appearance of two new Dragon Soul: The Hextech Dragon and the Chemtech Dragon, is one of the most significant modifications in the current League

These are the two most significant changes that could have an impact on the game’s match situation. However, since their release, only the Chemtech Drake has gotten a lot of negative feedback from gamers. Most recently, a bug involving The Drake Soul caused players to lose their chance of winning the game.

PlotShield, a Reddit user, recently accused the Dragon Soul of failing to provide the effect of resurrection after being killed.

The player and his teammates claimed the Dragon Soul, and Jhin, after being defeated, resurrect for a few seconds after being died again of the Chemtech Soul.

However, he did not enjoy it when he was playing Sett as the Bug happened, unable him to come to life again.

Not only that, Chemtech Soul once also had a bug that makes players survive after resurrecting. To be more specific, according to the clip from Reddit, after coming back to live again in the zombie form, the player “Twisted Fate” survive with only 1% HP left.

The posts drew the attention of many audiences. This is a Bug that has been around for several days, according to many people. Meanwhile, many “positive” comments accused Riot of focusing too much on developing movies and music and “forgetting” about the game.

However, regardless of how flawed it is, Riot needs to make improvements as soon as possible, perhaps as the number of reports on the Chemtech Drake grows.