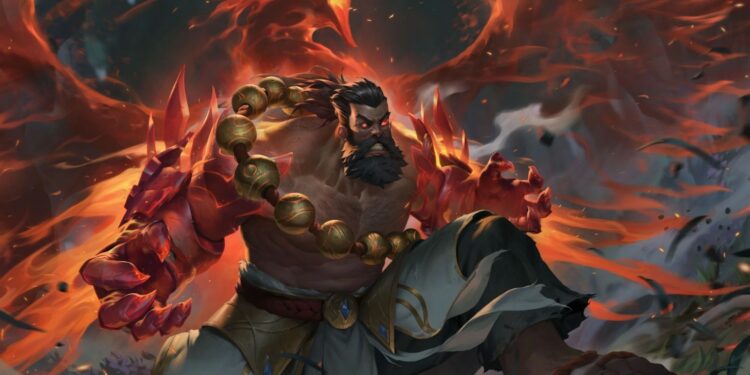 League of Legends announced the Udyr rework to the PBE servers on August 9.  This is one of the most anticipated and eagerly awaited reworks that fans have been requesting for quite some time.

One of the main concerns about this rework was how well it would be welcomed by the community. Surprisingly, Udyr’s rework has been a huge hit with players, with fans going crazy across different social media sites.

Why Udyr Rework is such a major success?

Udyr’s redesign was a significant hook, especially given how much effort Riot Games went into recreating him. Riot Games was in severe need of the success as none of their recent champions have been able to properly excite and pump the fan base.

Aside from that, the League of Legends events have also fallen short of expectations. If Udyr’s rework had failed, major doubts regarding the company’s work quality may have been addressed.

The goal was to make him feel more in line with today’s champions. However, because his gameplay was also highly different, the creators felt that removing that distinguishing feature would contradict Udyr’s nature.

As a result, the stance-changing feature was kept, with development finished across all stances. This meant that Udyr had been transformed into a champion that new players would like, but old players would still understand.

The creators also wanted to make sure that, in addition to his gameplay, he had a unique aesthetic appeal. This was due to the fact that his previous model was clumsy, outmoded, and visually unappealing.

The League of Legends devs recreated his whole model from the ground up, including all of his stances and skins. Fans have been delighted by both his aesthetics and the way he feels in League of Legends gameplay.

In any event, the rework is already live on the PBE and will be pushed into the main game alongside Patch 12.16 on August 24.