League of Legends would’ve been amazing with this new Wild Rift feature! 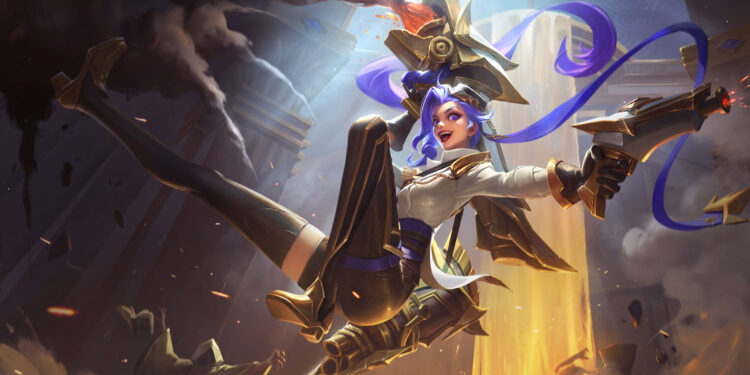 Perhaps every League player has had the experience of having a teammate in a Ranked game who is the absolute worst. Whether they ran it down, were toxic, griefed excessively, or were simply a nightmare during the game, no one wants to play with that player again.

But then you accidentally line up with the same player again in another game, and you’re locked in. Riot Games has added a new tool called the Avoid List to aid with situations like these so Wild Rift fans can enjoy themselves in calm.

The Avoid List was added to Wild Rift weeks ago to help players have a more pleasurable experience playing their favorite game.

After a game, players ranked Diamond and lower can now add someone from the previous game to their Avoid List. When you add a person to your List, they will no longer be assigned to you in any of your Ranked games. You may add up to three players to your Avoid List, although it appears that you cannot avoid a player indefinitely because the list is refreshed every Monday.

Most of us despise being in a position like the one mentioned above. Nothing is worse than being stuck for a whole game with someone you were so pleased to get rid of in the first place. This is also beneficial since you can avoid players that aren’t particularly awful but are having a horrible losing streak, or even if those players are being extremely toxic.

Considering the current state of League, where many behavioral systems are being changed and updated to get ready for Season 13, this Avoid List could be one potential feature to be added to the PC version.