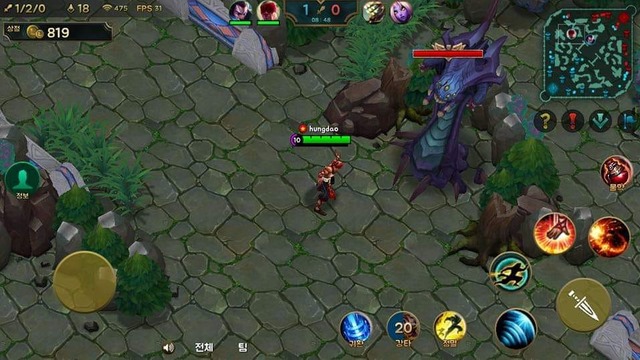 If Riot Game cooperates with Tencent to launch the League of Legends Mobile, how will the fate of Arena of Valor be decided by Tencent when it is announced that it will stop the international release?

Currently many AOV players are worried about an unfortunate future for Tencent’s favorite game, when LoL Mobile is being developed by Riot and Tencent and will be released in the future upcoming time.

With Riot Games shaking hands with Tencent to release LoL Mobile. With such information, a letter sent to Tencent with the content “Please don’t release LoL Mobile” is posted by a player on the social network Reddit:

Do you have any thoughts about launching LoL Mobile? And does it affect the Arena of Valor?