League of Legends: Clash mode will return later this year 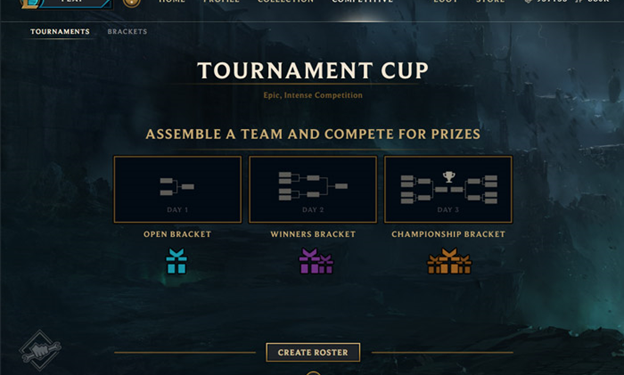 Clash is a place where players can form a 5-person team and participate in a 3-day tournament to find the winning team. Recently, Riot announced that it would bring Clash mode back in late 2019 after testing again at the beginning of the year.

The first version of Clash launched in 2018 encountered a lot of bugs and Riot decided to keep this mode closed until a limited version was released in selected areas.

Now, developers have said that they are fully confident that the current version of Clash is stable enough to return to the servers of all regions.

Riot announced on October 29 that it was testing a limited edition Clash in some areas, and they were confident that Clash could afford the global version. This version will appear in all regions from December 7-8 and December 14-15.

Developers have also said that the upcoming global version will be final before a full version is released, probably in 2020.

Hopefully in this test, Clash will work more stably. We can fully expect a complete Clash mode will launch in early 2020.