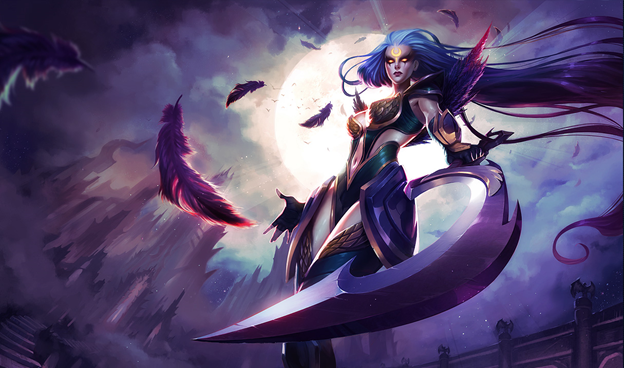 Diana was born on August 7, 2012 but there are no major updates to the image, skills, and voice. And recently a member of Riot’s general design team has shared the first information about the upcoming Diana Update.

Squad5lol, member of Riot’s champions design team:” Diana work is going to be on PBE in 9.23. Here’s the gist of what you’re going to see- Updated VFX, SFX and ability icons. (No new VO or Model changes.) Gameplay- Adjustments passive and overall tuning changes. SWAP E and R. R beefed up to be an ultimate level ability”.

In addition to the upgraded appearance and sound, what we need to pay most attention to is that the current E and R skills will swap places for the next update.