by ๖ۣCoffecssion
in MATCH ANALYSIS
0 0
0 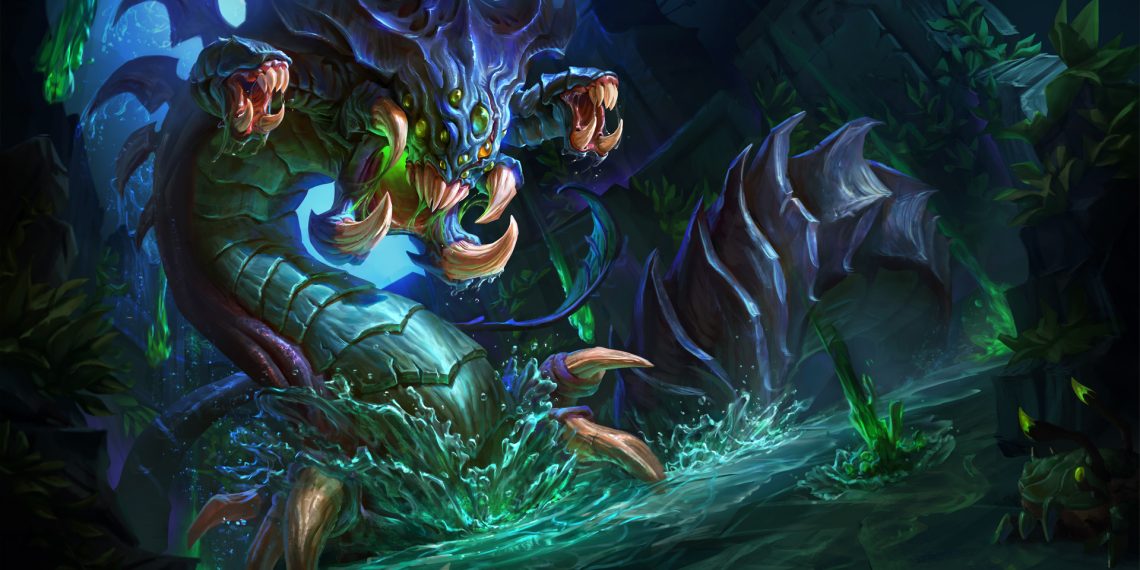 Jungle is an important role that leads to the victory of League of Legends and with the following tips, you who have passion to snuggle in the forest “or bushes with some girl” will be useful for Rank climbing process

1. Take advantage of the use of the Wards

The players who rank Challenger have a habit of regularly plugging Wards in the grass in the middle of the river at the 50th second of the match, then Recall and changing it to Oracle Lens, then still jungle normally. This action is to maximize the ability to control the map and visibility at the beginning of the battle, when the scan is back at 2p20s, then your Wards first plug is still available.

You can then use Oracle Lens to break Wards on the road and then ganks that have a high success rate when the opponent has no vision. This tip applies to all Jungle Champions when you can gank early like Lee Sin or XinZhao, controlling the vision according to the battle situation and creating an invisible pressure on the opponent.

2. Farm Krugs as soon as possible

If you don’t know, Krugs will drop 30% of the experience for the first time, so a good jungle player usually starts at the Red Brambleback then immediately eats Krugs to remove the hidden charm as soon as possible.

With 1.5 times more experience than normal Jung monster, Krugs are extremely important for people to level up as soon as possible, especially with champions who need level 6 soon.

This tip used to be used less often when the Rift Scuttler gained a lot of experience and could help stronger snowball. But since the time of arrival has increased to 3p15s, the amount of experience from the Krugs is extremely valuable.

You may remember Faker’s Proview Video when he frequently turned Camera over and over again to get information. This tip helps the player get the most comprehensive view of the game on the road, thereby deciding which place to interfere with, which is extremely important to the location of the Jungle.

4. Push the soldiers after ganking successfully

This is the biggest difference between a low Rank player and a Challenger, after a successful gank, a low Rank player tends to run right into the Jung to leave soldier for a Lane. However, this is an extremely misleading process because you do so your Lane will have to push the soldier alone, even if he has all the gold and experience but the opponent will still move out in time and catch some Large soldiers enter the pillar.

So your gank phase is useless to help your teammates have more than 300 gold, a little experience while the opponent gets the full push. So stay with the Lane to push the soldiers fast into the turret, causing the opponent to lose their soldiers, experience